Bhubaneswar-based bizman, who had consumed acid after wife’s suicide, dies 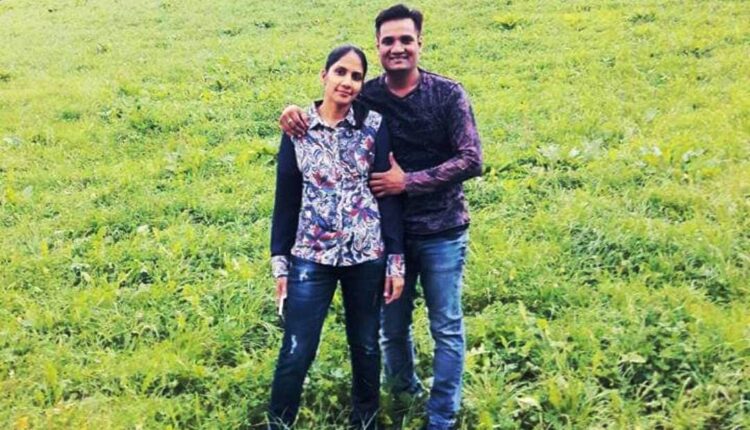 The couple is survived by a 12-year-old son and a nine-year-old daughter.

Sources said when the kids had gone to school on the fateful day on July 15, Sanjay’s wife Sanjana (39) hanged herself from the ceiling of their flat in Laxmisagar area here over suspected family feud. Seeing her body, Sanjay, a garment dealer, attempted to end his life by consuming toilet cleaning acid.

Later, both were rushed to a nearby hospital here by a relative. However, Sanjana was declared dead upon arrival by the doctors.

After undergoing treatment for around two days, Sanjay was shifted to a hospital in Hyderabad as his condition deteriorated. This morning, he died while under treatment.

However, the exact cause behind the couple taking the extreme step is yet to be ascertained.