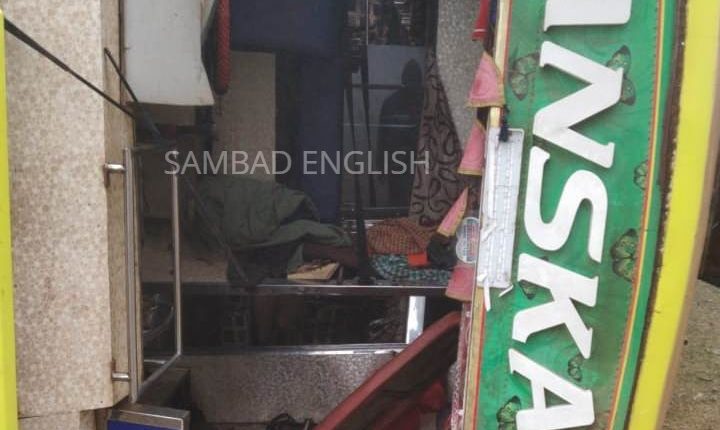 According to reports, the ill-fated vehicle was heading towards Bhubaneswar from Koida when the driver of the bus lost control over the wheels, following which it turned turtle.

The victims were rescued by locals and admitted to the Champua hospital for treatment. Police have started investigation into the incident and questioned several passengers over the accident.

On the other hand, the driver and helper of the bus fled the spot after the mishap.