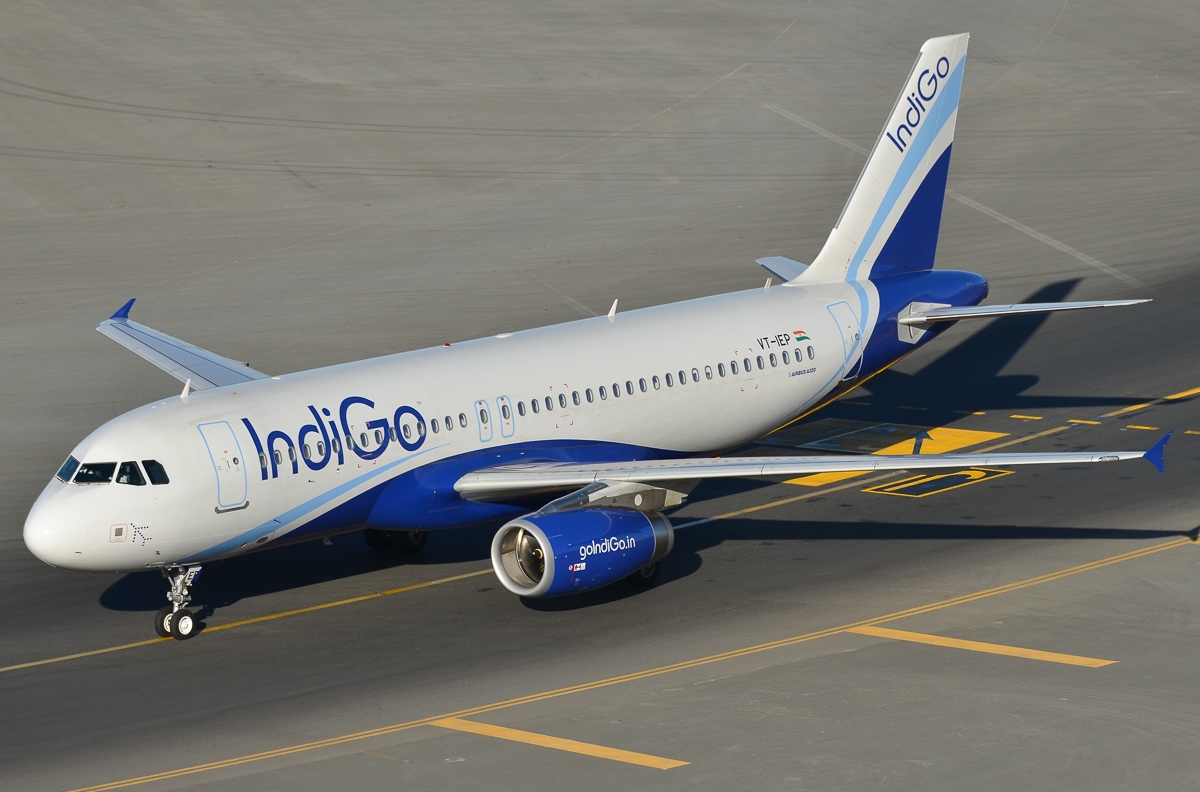 Bhubaneswar: A Bhubaneswar-bound IndiGo flight from Delhi made an emergency landing at Netaji Subhas Chandra Bose international airport in Kolkata this evening due to bad weather conditions.

The emergency landing was handled quite well and all passengers were safe, sources said.

The IndiGo flight 6E2211, which was supposed to land at the Biju Patnaik International Airport (BPIA) here at 6 pm, made an emergency landing at Kolkata airport, as it was unable to land at the destination due to bad weather, the source added.

Meanwhile, moderate rainfall accompanied by hailstorm and gusty winds hit parts of the State, including the capital city in the evening.