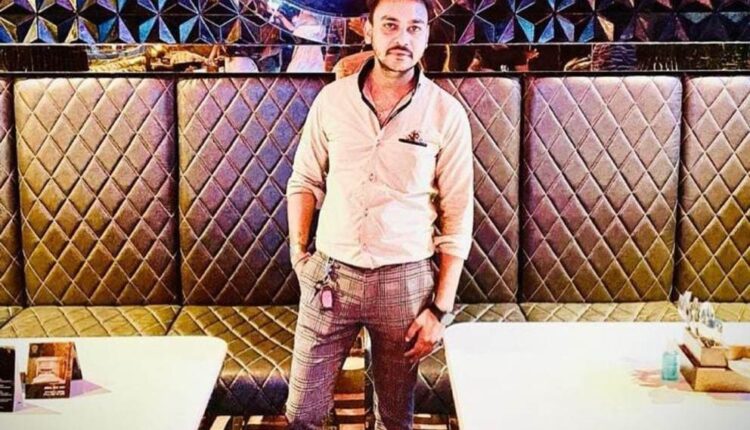 Bhubaneswar: The Pahala police today arrested a businessman for allegedly raping a girl at his house after befriending her at a bar in Odisha capital.

The accused has been identified as Kishan Agarwal (24) of Cuttack. He runs a business in Bhubaneswar and resides at a rented house in Pahala area.

According to reports, Kishan had last night gone to the bar, where he met the girl. He urged the girl to go with him to his house, to which she agreed.

As the two went to the house, Kishan, who had consumed liquor at the bar, raped the girl in an inebriated state.

The victim then lodged a complaint with the Pahala police. On the basis of the complaint, police registered a case against Kishan under relevant sections of the IPC and arrested him from his house.

The accused will be forwarded to court today, police said.

First total lunar eclipse of 2022 on May 15: Know Time, Areas of Visibility for Super Moon