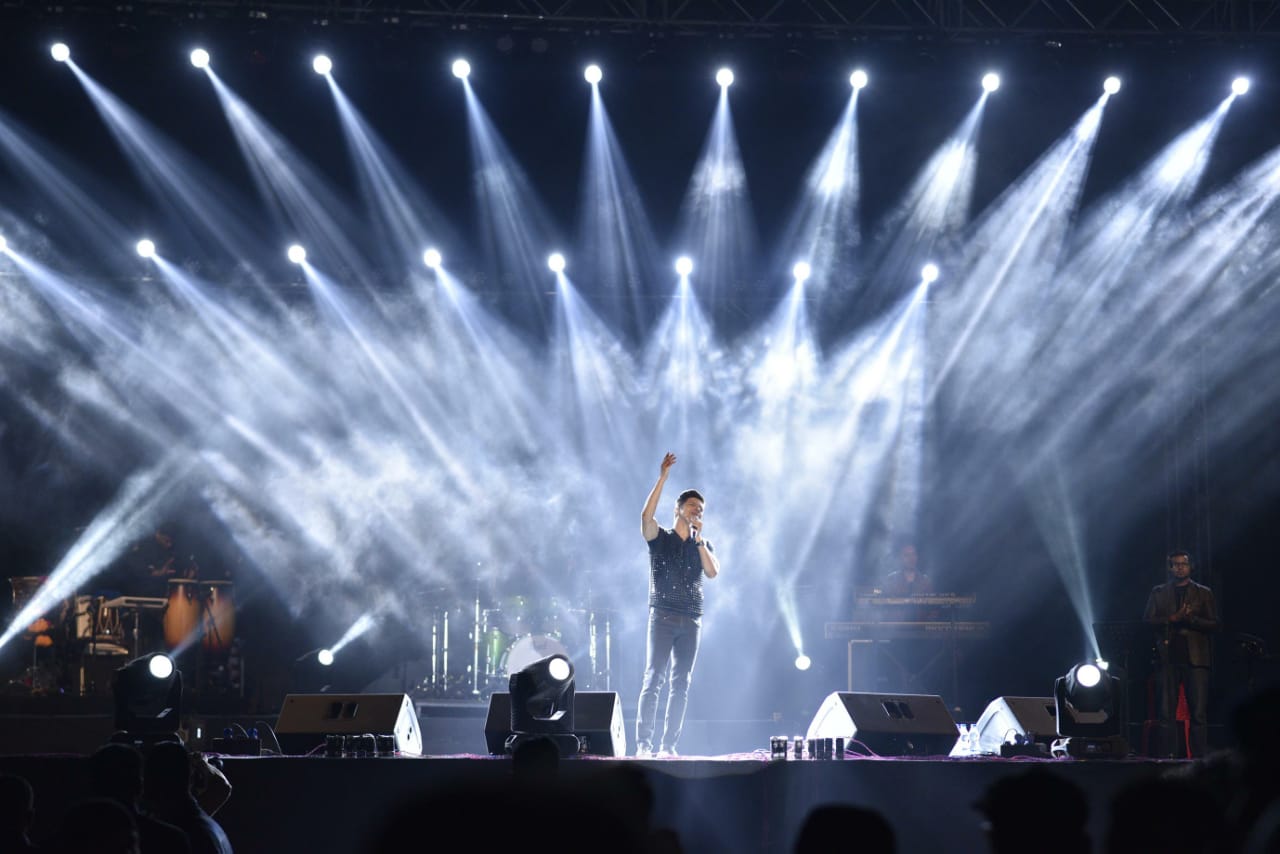 Bhubaneswar: After the grand success of the inaugural edition of Bhubaneswar City Festival ‘.FEST’ held last year, it is all set for a makeover as Ekamra Utsav.

Sources close to the development said a meeting of Bhubaneswar Development Authority (BDA) was held at Paryatan Bhawan here under the chairmanship of Tourism Secretary Vishal Dev recently. And, it was unanimously decided to change the name of the festival as Ekamra Utsav. BDA Vice-president Prem Chandra Chaudhary was also present at the meeting.

The second edition of the festival, to be organized by the BDA and Odisha Tourism, will be held from December 23 to January 1. It is going to be even bigger as compared to last year, sources added.

The event will feature food fiesta, storytelling and trails and live performances by celebrities of different spheres.
This year, Bollywood singers Neha Kakkar, Shaan, Mohit Chauhan, Ankit Tiwari, choreographer Remo D’Souza and stand-up comedian Zakir Khan are likely to perform at the extravaganza. Besides, art workshops and handicraft display will also be a part of the event.

Last year, more than 16 countries and several states across India had participated in the street food festival while celebrities like Vishal and Shekhar, Shankar Ehsaan Loy, Shreya Ghoshal, Farhan Akhtar, Shaan, Sona Mohapatra and Rituraj Mohanty enthralled the audience with their scintillating performances.

In view of the huge success and overwhelming response to the first edition of festival last year, Chief Minister Naveen Patnaik had announced that the Smart City would host the event every year.