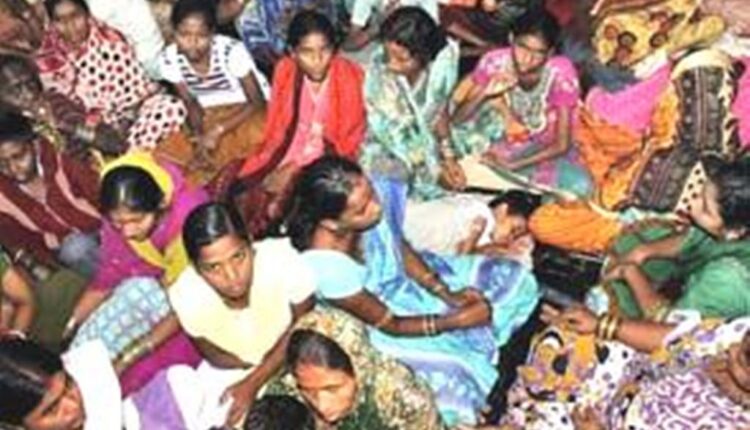 Bhubaneswar: In order to provide shelter to homeless and save their lives during the ongoing chilling winter, the Bhubaneswar Municipal Corporation (BMC) decided to run two temporary shelters in the State Capital.

The move comes after it was noticed that some labourers have been residing on roadside near Nayapalli Durgamandap and Cuttack Road near Kalpana Square. The Housing and Urban Development Department also issued a directive to the civic body to run temporary shelters for homeless.