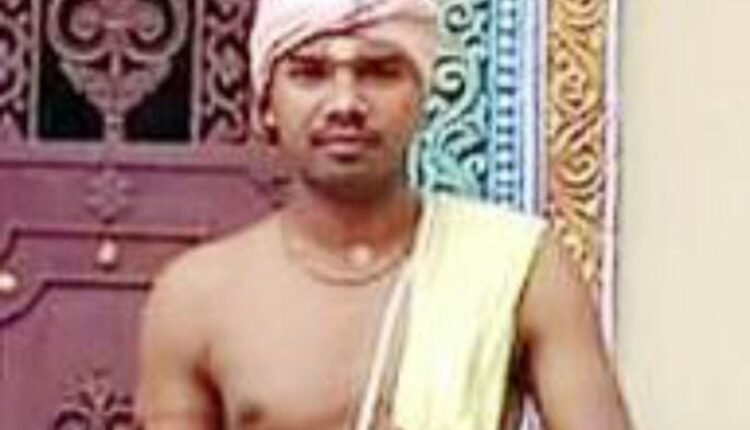 The accused has been identified as Rajnikant Gomango (32) of Gajapati district. He was posted at the Lingaraj police station in the city.

According to reports, Gomango, a married man, had been sexually harassing the minor girl of the locality. He had threatened her not to disclose the matter before anyone.

Recently, the victim started opposing his act. However, the accused had some objectionable photos and videos of the girl, using which he blackmailed her to maintain relationship with him and threatened her to make those viral on internet.

He also demanded Rs 50,000 from the girl to delete the photos and videos.

The victim yesterday lodged a complaint with the Mahila police, on the basis of which a case was registered under relevant Sections of the IPC and the constable was arrested.

The statement of the complainant has been recorded under Section 164 of CrPC. The girl was also sent for medical examination.

The accused was forwarded to court while further investigation is underway.