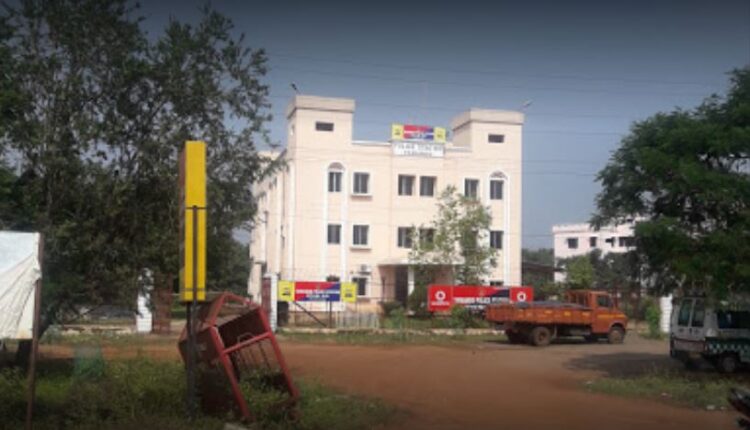 Bhubaneswar: Searching for a partner on a gay dating app went horribly wrong for a young pharmacist in Odisha capital as he was forced to pay Rs 1 lakh, days after befriending a person.

The incident took place around a month ago and came to fore recently as the victim lodged a complaint with the Tamando police.

On the basis of the complaint, police registered a case, carried out a probe into the matter and arrested one of the three accused. Efforts were on by cops to apprehend two others.

According to reports, the pharmacist, who is associated with a reputed hospital of the city, was using a day dating app, on which he befriended a man.

Later, he received a call from the person, who asked him to come to a particular place in Tamando area. As he reached the spot, he found three men being present there.

The trio allegedly thrashed him and snatched away his mobile phone. The attackers transferred an amount of Rs 1 lakh from the pharmacist’s bank account to another account using a payment app on his mobile phone and fled the place.

Fearing ignominy, the victim hadn’t sought the help of police in the matter. Eventually, he lodged a police complaint, around one month after the incident.

22 killed as van falls into ravine in Pakistan