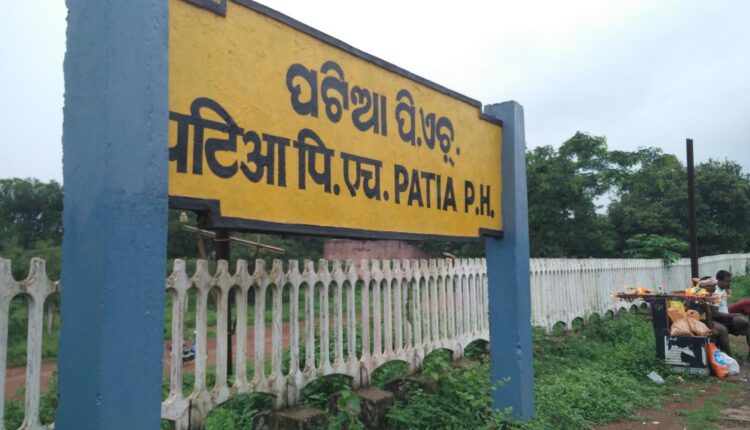 The accused person identified as Bulu Mallick was apprehended from Banki area in Cuttack district.

Sources said that the GRP police managed to arrest the accused youth while he was attempting to flee from Odisha to other state for hideout following heinous crime.

On January 16 night, two minor girls were allegedly gangraped by two youths near Patia Railway Station. After being informed by the family of the gang-rape survivors, Bhubaneswar Childline with the help of Infocity police lodged an FIR with Government Railway Police (GRP).

As described by the victims (one is 12 years old and another is 14), who live in a slum at Patia locality, the duo had gone to Patia PH on January 16 evening. Two youth from the same locality forcibly took them to a nearby Railway over bridge. They tied the girls with a rope and gangraped them for whole night. The victims were crying out of severe pain, but the rapists threatened them to kill if them try to inform about it to others.

On January 17 morning, the accused youth released the girls and game them some amount not warning not to spread it in public. However, the victims duo narrated their plights to their respective family members after they had reached homes.

In the evening, when Childline got the information, it was reported to the ACP and Infocity police. Police and Childline team went to the crime spot with the victim girls for a preliminary investigation.