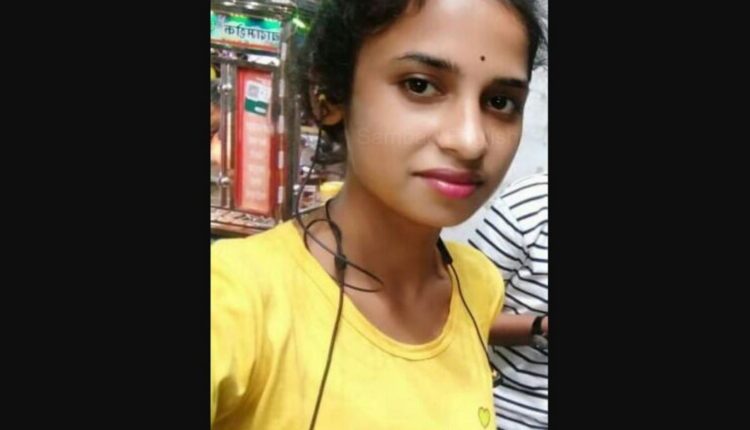 Bhubaneswar: A girl was found hanging at a rented house in Nayapalli area of Odisha capital, today.

The deceased was identified as Ranjita Sahoo of Choudwar, Cuttack. She was working for a private company in the city.

Neighbours initially spotted the body hanging from a ceiling fan with a dupatta and informed the Nayapalli police.

Cops have recovered the body for post-mortem and initiated an investigation to ascertain the circumstances under which she died.

It is being suspected that she took the extreme step of ending her life by hanging herself from the fan.

“She was staying in the house for the last 5 months. A youth was harassing her. She hadn’t paid the house rent of the last month and was planning to vacate it,” a local said.