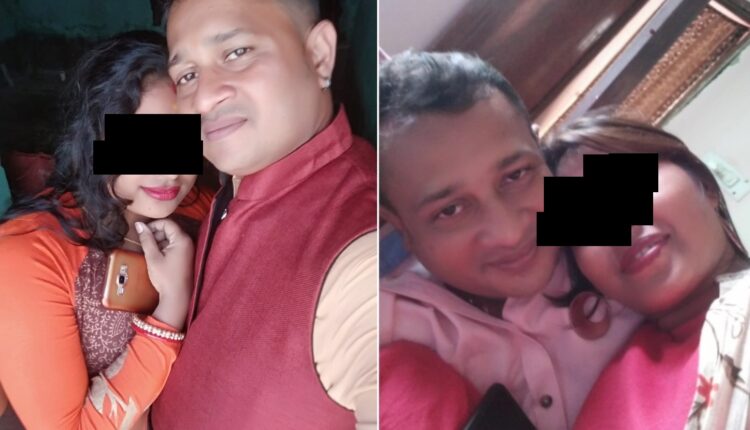 Bhubaneswar: High drama unfolded at the Mancheswar police station here today as a man was detained on the basis of allegation by two women that he married them and another woman without divorcing any of them.

Accused Alok Jena of Banapur area in Khordha district, a driver by profession, left his first wife after 14 years of marriage and was staying with another woman at Salia Sahi here for the last five years. While marrying the second woman, he didn’t inform her about his first wife, a police official said.

The two complainants alleged that Jena married them and another woman, besides duping the three of lakhs of rupees and valuables.

The duo further alleged that Jena has illicit relation with several other women.

Covid-19: Covaxin ensured only 50% protection in India during 2nd wave