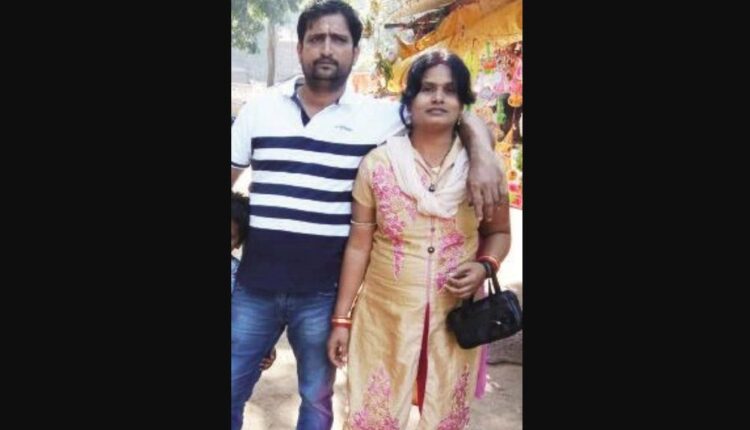 Bhubaneswar: Abanti Bijaya Mangaraj, a resident of Kalinga Nagar in the city, had invested Rs 1.60 crore in the stock market after getting the amount by selling a patch of land belonging to his family. He had assured his family members of repaying the money, saying that he would use the amount for establishing a business of his own.

Little did he know that loss in the stock market investment would drive him to take the extreme step of killing his wife Swarna Lata Mangaraj and their 10-year-old son.

As per reports, Abanti Bijaya was worried over the repayment of the amount after suffering huge loss in the share market. On November 2 at around 3 am, he allegedly strangled the mother-son duo to death with a dupatta. Earlier, he had mixed sleeping tablets with the food of the woman and the child.

He then tried to kill himself by slitting his wrist, but failed to end his life and fled the place. The accused was later arrested by the Twin City Commissionerate Police while he was sleeping at the IG Park here.

Reports further said that he informed his brother-in-law on WhatsApp about the killings at around 3.17 pm. More shockingly, after committing the crime, he went to avail loan from a private bank on the very day by mortgaging gold ornaments. He then transferred the amount to the bank account of his brother-in-law telling the latter that he sent the money for conducting the last rites of the deceased.

Dispute was prevailing between the accused and his wife over his habit of liquor consumption, sources said.

Police have arrested him while further investigation was underway.