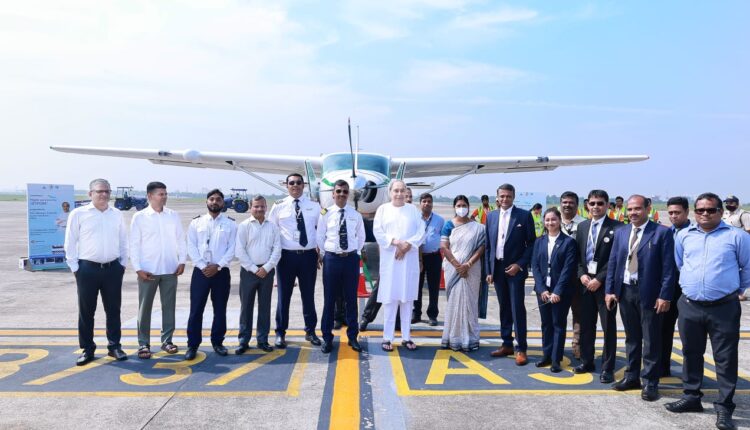 Chief Minister Naveen Patnaik flagged off the flight service at the Biju Patnaik International Airport (BPIA) here at 10.30 am on Monday. 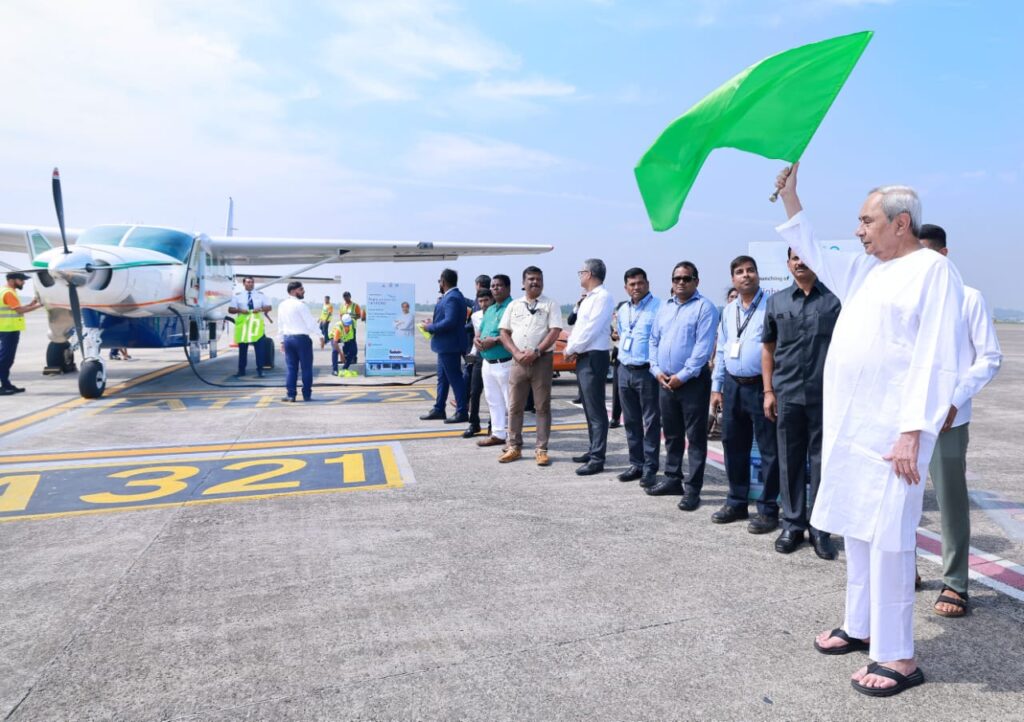 State Cabinet Minister Tukuni Sahu graced the occasion and other senior officials were present at the event.

Ahmedabad-based IndiaOne Air airline launched the flight service between Bhubaneswar and Jeypore in Koraput district. The flight will connect Jeypore and neighbouring town Visakhapatnam. To attract the air passengers, the aviation firm had announced an introductory fare offer at Rs 999. 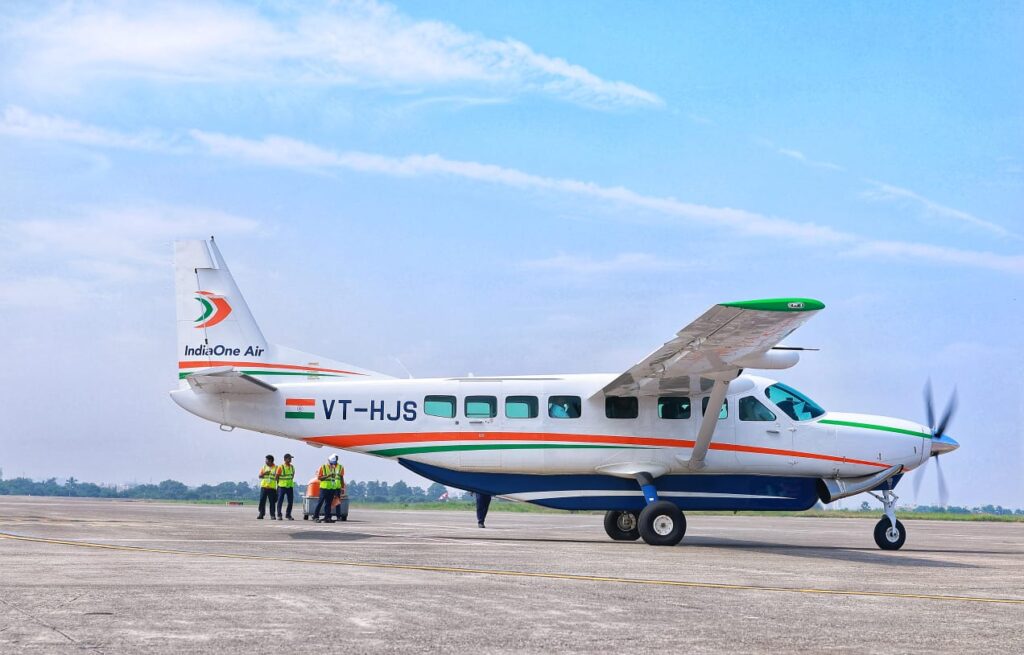 Worth mentioning here that the Jeypore airstrip was constructed in 1960. It was upgraded as the airport after the Civil Aviation Ministry selected the airstrip for its development under UDAN scheme in 2017. The Directorate General of Civil Aviation (DGCA) granted the licence for Jeypore airport allowing for commercial flight operations October 20 this year.