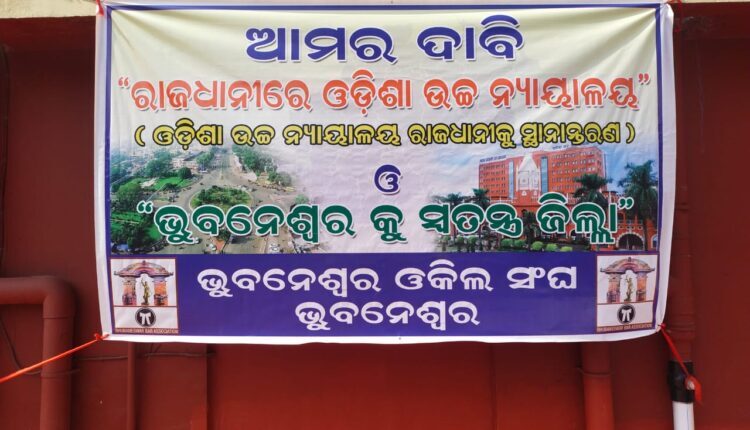 Bhubaneswar: Uproarious scenes unfolded on the premises of District and Sessions Judge Court here today as lawyers locked its gate demanding shifting of the Orissa High Court from Cuttack to the capital city or establishment of a bench of the High Court here.

Hundreds of members of the Bhubaneswar Bar Association staged dharna near the court to press their demands. They have also demanded district status for Bhubaneswar.

Unable to enter the court, several Judges were seen standing outside the building. 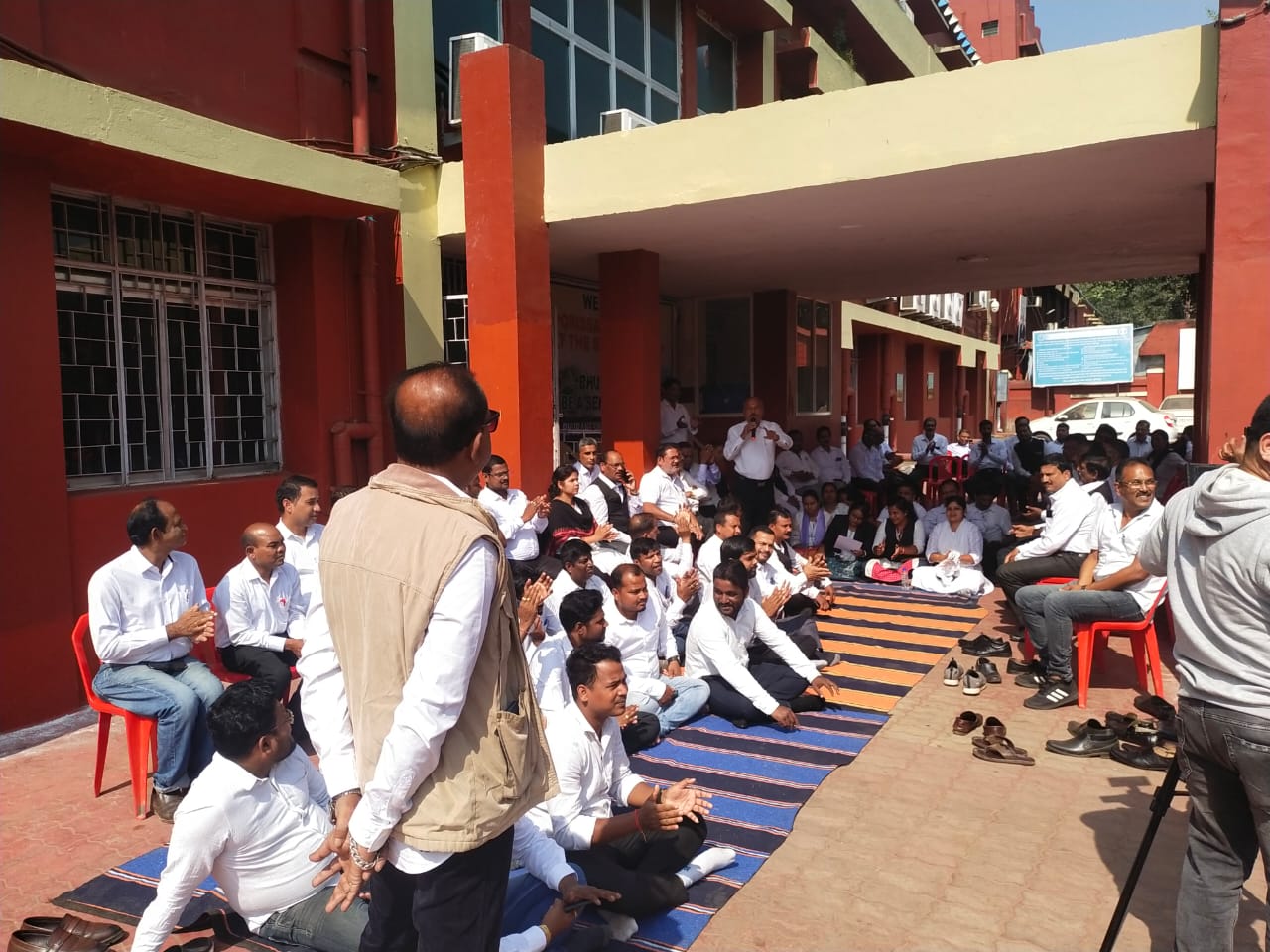