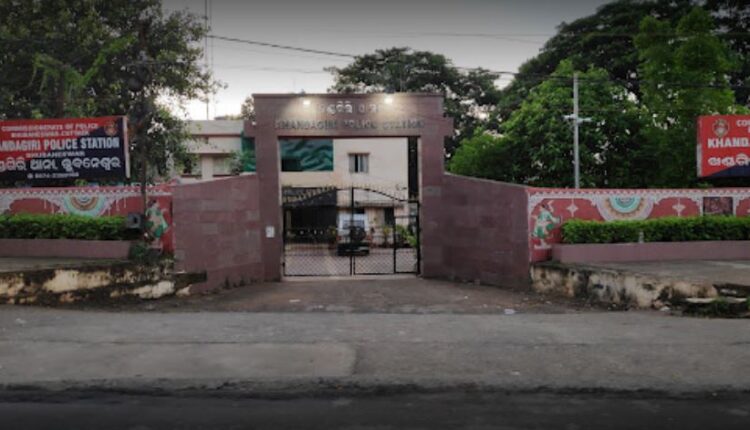 Bhubaneswar: Tension ran high near Khandagiri Chhak in Odisha capital today as a man was found carrying the body of his 8-month-old baby girl in a bag.

According to reports, one Santosh Sahoo, a resident of Aiginia on the outskirts of the capital city, was carrying the body in a bag. He was accompanied by his wife and son.

Suspecting foul play, locals intercepted him and checked the bag. As they found the body inside it, they questioned Sahoo about the matter.

As he was unable to give any satisfactory answer, they thrashed him. Soon, Khandagiri police reached the spot, pacified the locals and rescued him.

He was then brought to the police station for questioning, during which he produced a death certificate of the deceased child saying that she was declared dead at a hospital and they were taking the body to bury it.

Answer keys of Special OTET leaked before exam in Malkangiri