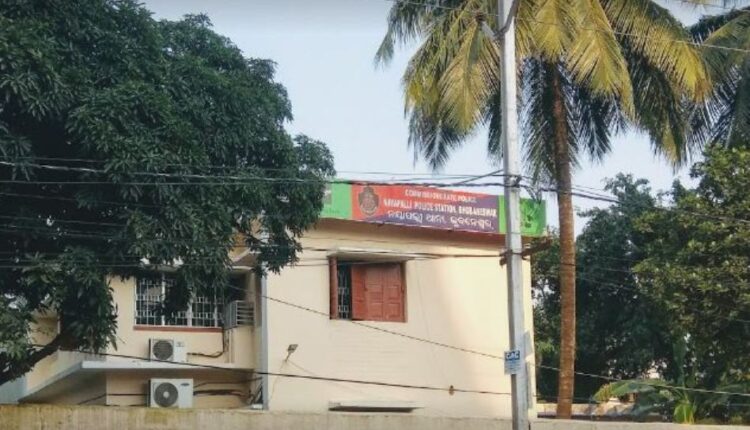 Bhubaneswar: The Nayapalli police have arrested a man for allegedly forcing a girl to spend time with him at an OYO hotel in the city.

As per a complaint lodged by the girl with the police, the accused, who hails from Jajpur district, had befriended her on social media, few days ago.

Citing his poor financial condition, he had requested her to arrange a job for him. The girl managed to find a job for him at Nayapalli, following which he shifted to the capital city and was residing at Paika Nagar here.

Later, he proposed the girl. As she rejected his proposal, the accused started harassing her over phone. He was repeatedly forcing her to spend time with him at an OYO hotel. The man was also threatening her to end his life and mention her name in suicide note if she did not agree to go with him to the hotel, the complainant alleged.

Though the girl blocked his contact number, he kept on harassing her by telephoning her from another number.

Acting on the complaint, police have apprehended the man.