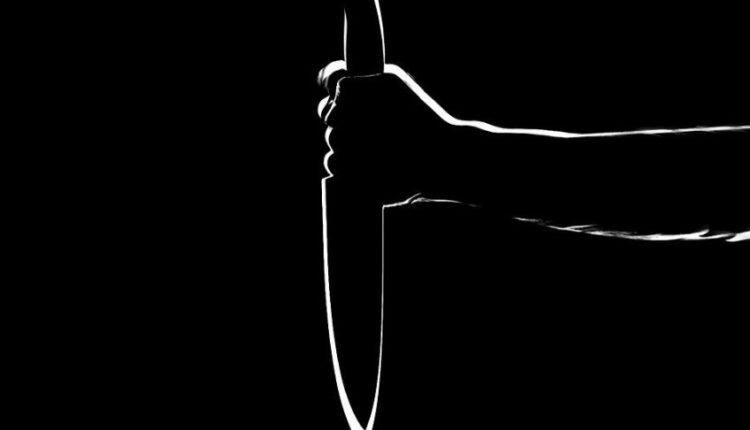 Bhubaneswar: A man allegedly killed his wife and launched a murderous attack on his minor daughter at Ghatikia in Odisha capital, today.

The accused, identified as Sanjit Das, absconded after murdering his wife Saraswati, who was working as a nurse.

The minor girl, who sustained critical injuries after being attacked by her father, was admitted to the SUM Hospital here for treatment. Her condition was stated to be stable.

On being informed, police reached the spot, recovered the body of the woman, which was lying in a pool of blood inside the house, and started an investigation. Efforts were on by cops to trace and apprehend the accused.

“Family members of Sanjit told us that he was consuming intoxicants regularly. He attacked his wife and daughter with a sharp weapon. While the woman succumbed to injuries, the girl is undergoing treatment,” said Bhubaneswar DCP Prateek Singh.

“As per his family members, Sanjit had no source of income while Saraswati was managing the expenses,” the police official added.

The reason behind the extreme step by Sanjit was yet to be ascertained.