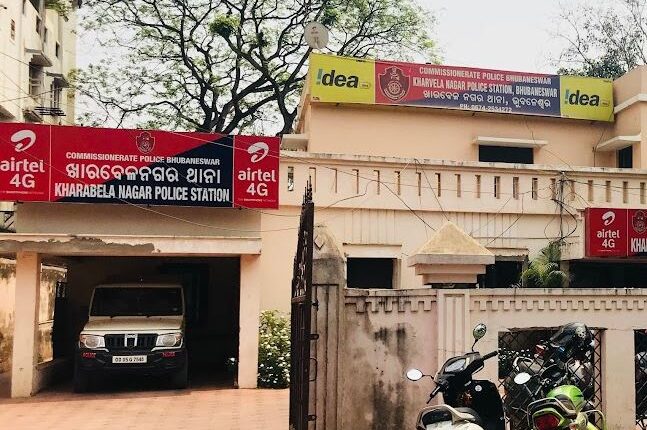 Bhubaneswar: In an unusual incident, a man allegedly looted Rs 70,000 and gold ornaments from his friend’s house here as the latter refused to lend him money.

The accused has been identified as Ganesh Sahu of Ranpur area in Nayagarh district. He is a resident of Kanjiahuda Slum in Unit-3 area of the capital city.

Arresting him, the Kharavela Nagar police have seized Rs 17,000 and gold ornaments from his possession.

As per reports, Ganesh runs a fast food shop in Kalinga Vihar under Tomando police limits. He had asked his friend Chittaranjan Sahu to lend him money for business purpose. As Chittaranjan repeatedly refused to lend him the amount, Ganesh, in a fit of rage, decided to commit the offence.

The accused barged into the house of the victim on November 20, broke open an almirah and looted the valuables and money.

Acting on a complaint lodged by Chittaranjan, police had started investigation. During probe, CCTV footage revealed the involvement of Ganesh in the loot.