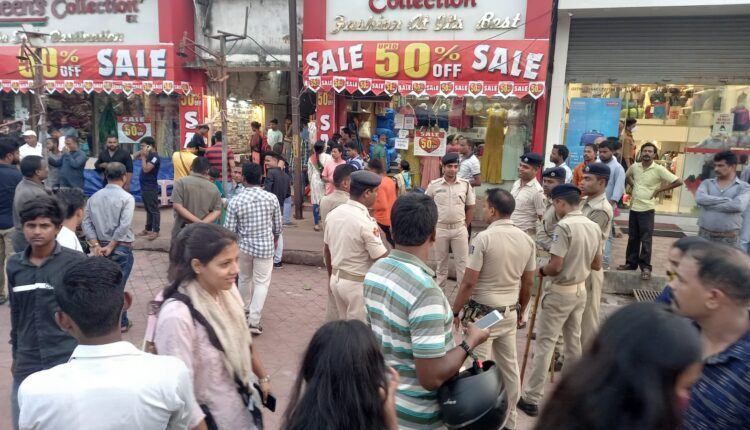 Bhubaneswar: The Unit-II Market Building in Odisha capital, which was closed after a dispute between makeshift shopkeepers and owners of permanent shops on July 31, will reopen from August 4.

A decision in this regard was taken by the concerned traders’ association during a meeting with the officials of the Bhubaneswar Municipal Corporation (BMC).

The meeting was held today at the office of the Bhubaneswar Smart City Limited at Saheed Nagar here.

“Discussion was held over various issues at the meeting. It has been decided that makeshift shops will not be allowed to operate in the Market Building. The BMC and police will keep a strict vigil in this regard,” said Market Building Traders’ Association President Pradyumna Kumar Jena after the meeting.

As a mark of protest, the association had kept the Market Building closed since July 31. Sans customers and visitors, the marketplace bore a deserted look during the last 4 days due to the closure.

On the fateful day, a scuffle had erupted between the two groups as several street vendors attempted to set up stalls in the market while the traders’ association members opposed it.

Notably, the street vendors were earlier evicted from the market by the Bhubaneswar Municipal Corporation (BMC).