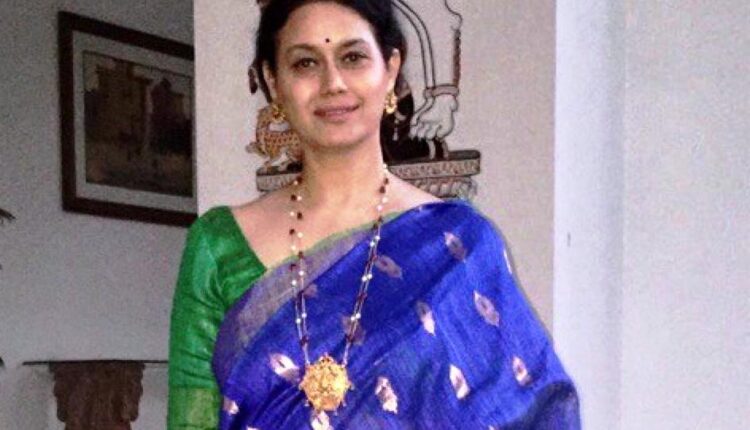 Bhubaneswar: The Odisha State Commission for Women today resummoned private regional news channel OTV’s MD Jagi Mangat Panda in connection with the alleged gang-rape of a minor girl by some employees of the organisation.

The commission issued the summon through Bhubaneswar DCP asking Jagi Mangat Panda to appear before it on October 1 at 11 am.

She had deposed before the commission yesterday. The Commission Chief said though the MD of the news channel deposed before the panel responding to the notice served to her after an audio clip of the conversation between her and the the victim’s mother went viral, she pushed off citing prior engagement.

On the other hand, Panda said as no one turned up and she was not attended by anyone for any kind of inquiry at the commission’s office, she had no other option but to leave due to other meetings.

She issued an official statement after deposing before the commission and said, “My utmost concern is for the minor girl. The allegations of heinous acts must be thoroughly investigated and if found to be true, the persons concerned no matter who they are, should be given exemplary punishment.”

As per a complaint lodged by the mother of the victim with Odisha State Commission for Protection of Child Rights (OSCPCR), the girl was gangraped by several employees of the channel for around 15 days during the month of April-May.

The accused committed the offence after tying the hands and legs of the girl. They also recorded videos of the incident and threatened the victim to leak it, alleged the girl’s mother who was working as a receptionist in the organisation.

The complainant further alleged that the accused had threatened the minor girl to kill her and her mother if the victim disclosed their name.

The victim’s mother mentioned in her complaint that though she reported the matter to the MD of the private news channel, the latter did not take any action against the accused and suppressed the incident. The MD also pressurised the complainant not to proceed further in the case, the victim’s mother alleged.