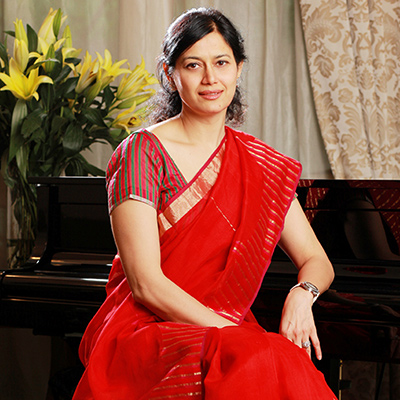 Bhubaneswar: In ongoing investigation into gang-rape of a minor girl in Bhubaneswar, Odisha State Commission for Protection of Child Right has summoned OTV, a private news channel’s MD Jagi Mangat Panda in connection with the case.

The notice has been served to OTV MD through Bhubaneswar DCP for appearance before the child right commission in Infocity gang-rape case in which some employees of the media organisation have been allegedly involved, informed the OSCPCR today.

The Commission has summoned the news channel head for appearance either in personal or virtual mode.

The next hearing by the OSCPCR in the case is scheduled on December 14.

Earlier, Panda had been summoned by the State Crime Branch and State Commission for Women in connection with the alleged gang-rape of the minor girl.

As per a complaint lodged by the victim’s mother with the OSCPCR, the girl was gangraped by several employees of the channel for around 15 days during the month of April-May.

The victim’s mother, who was working with OTV as the Receptionist earlier, alleged that the accused had committed the crime by tying the minor girl’s hands and legs. They also recorded the videos of the incident and threatened the victim to leak it.

She further alleged that the accused had threatened the minor girl to kill her and her mother if the victim disclosed their names.

Though the matter was brought to the MD of OTV, she did not take any action against the accused persons, rather she suppressed the incident. Panda had also pressurised the complainant not to proceed further in the case, the victim’s mother alleged.