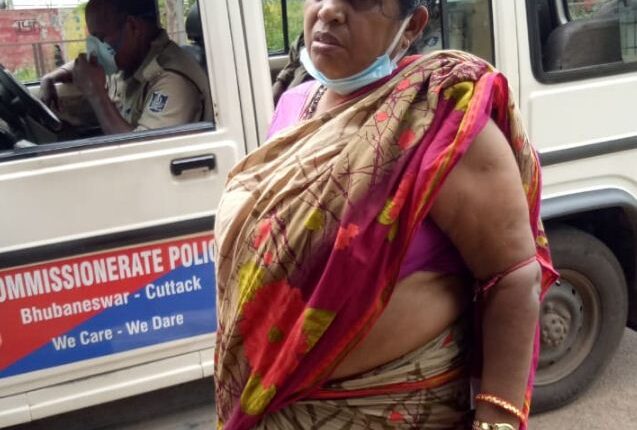 According to reports, victim Gitanjali Panda, who manages a Hindi learning centre, was on her way to deposit the admission fees of the students in a bank.

As she alighted from an auto-rickshaw, two motorcycle-borne men approached her, snatched the bag containing the money from her possession and fled the spot.

Panda has lodged a complaint in this connection with the Nayapalli police. Efforts were on by cops to trace and apprehend the looters.