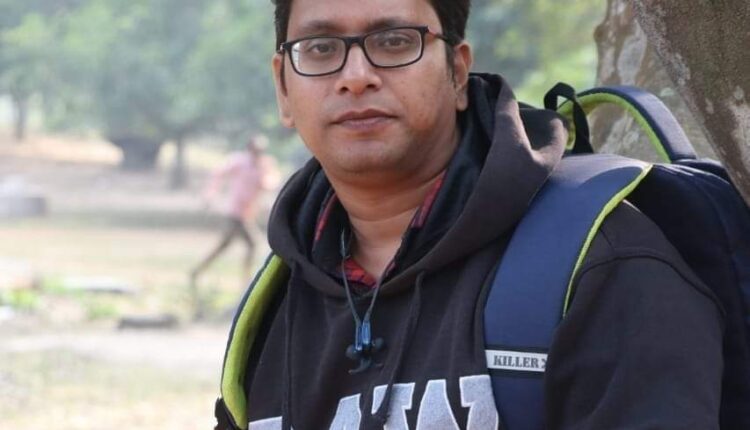 Bhubaneswar: A newly-recruited Odisha Finance Service (OFS) officer was found dead under mysterious circumstances at his residence in Dumduma here yesterday, a day before he was scheduled to join the service at the Treasury Office.

The deceased has been identified as Abhilash Swaroop Mahapatra of Titilagarh in Balangir district.

According to reports, Mahapatra was residing with his family in Phase-4 of Dumduma Housing Board Colony in the city. He locked himself inside a room of the house last evening and didn’t respond despite repeated knocks on the door by his wife.

With the help of neighbours, Mahapatra’s family members broke open the door and found him hanging from the ceiling with a dupatta. He was rushed to the Capital Hospital, where a doctor declared him dead.

Police handed over the body to his kin after a post-mortem, following which the last rites were performed at Swargadwara in Puri.

Police have registered an unnatural death case into the incident and started an investigation to ascertain the circumstances under which he took the extreme step.

Mahapatra was earlier working in a bank and recruited in the OFS service a few months ago.