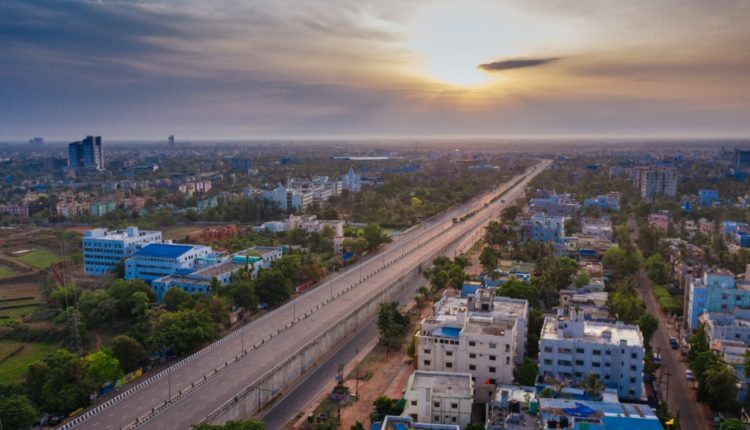 As many as 111 cities participated in the assessment exercise that was conducted in 2020.

The Ease of Living Index (EoLI) is an assessment tool that evaluates the quality of life and the impact of various initiatives for urban development. It provides a comprehensive understanding of participating cities across India based on quality of life, economic-ability of a city, and its sustainability and resilience. The assessment also incorporates the residents’ view on the services provided by city administration through a Citizen Perception Survey.

The EoLI 2020 strengthens its scope by consolidating the framework with the addition of a Citizen Perception Survey in the index, holding a weightage of 30%. It, therefore, examines the outcomes that lead to existing living conditions through pillars of Quality of Life, Economic Ability, Sustainability, spanning across 13 categories of -Education, Health, Housing and Shelter, WASH and SWM, Mobility, Safety and Security, Recreation, Level of Economic Development, Economic Opportunities, Environment, Green Spaces, and Buildings, Energy Consumption, and City Resilience, that account for 70% of the overall outcome.

The Citizen Perception Survey (CPS) was undertaken to help validate citizens’ experience of their city in terms of service delivery. The assessment was conducted from 16th January 2020 till 20th March 2020. A total of 32.2 lakh citizens from 111 cities participated in the survey. Bhubaneswar had the highest CPS score, followed by Silvassa, Davangere, Kakinada, Bilaspur and Bhagalpur.

The methodology and approach for the revised edition of EoLI and MPI were released by MoHUA in February 2019. Essentially, the EoLI report aims to measure the well-being of Indian citizens in 111 cities, across the pillars of Quality of Life, Economic-ability, and Sustainability, with 49 indicators under 13 categories. The EoLI primarily seeks to accelerate India’s urban development outcomes, including the achievement of the Sustainable Development Goals. The findings from the index can help guide evidence-based policymaking. It also promotes healthy competition among cities, encouraging them to learn from their peers and advance their development trajectory.