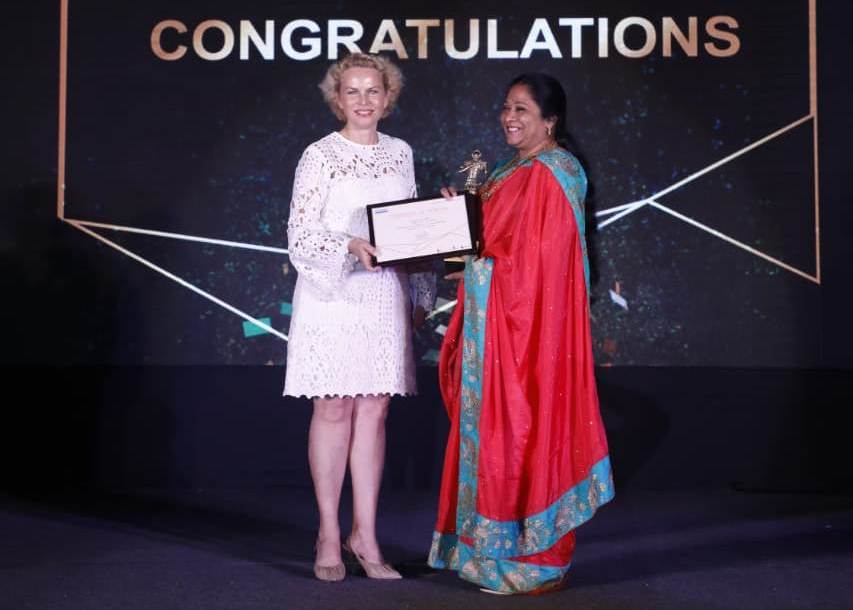 BSCL bagged the award for its Socially Smart Bhubaneswar Project. Gender specialist Sarojini Brahma received the award from Swedish Consul General Mumbai Ulrika Sundberg on behalf of the BSCL in Pune on July 27.

The project is a collaborative initiative of Bhubaneswar Municipal Corporation, BSCL and United Nations Population Fund (UNFPA) and is being implemented at the field-level by the Humara Bachpan Trust.

The focus of the award is to recognise initiatives done to end violence against women and empowering girls and women in our society.

Couple looted of gold ornaments at gunpoint in Odisha capital