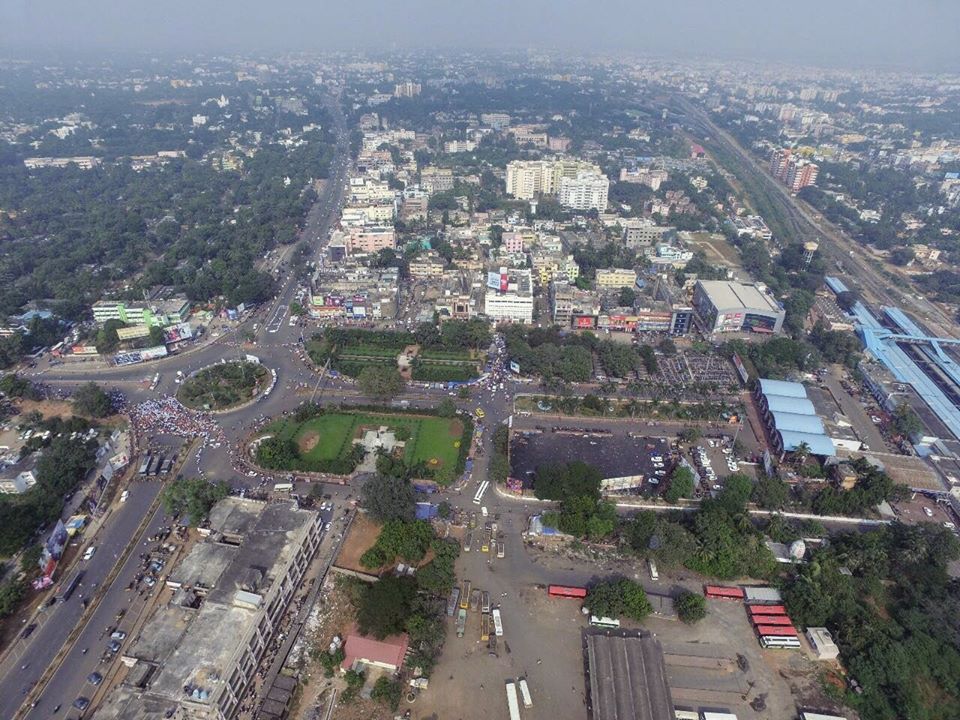 Bhubaneswar: Odisha capital Bhubaneswar is the most affordable city in the country in terms of housing, a survey conducted by the RBI said.

Although there has been emphasis and hype over affordable housing since the past few years, the survey released on Thursday shows that affordability in the country’s housing sector has deteriorated in the last four years.

“Housing affordability worsened over the past 4 years as the house price to income (HPTI) ratio increased from 56.1 in March 2015 to 61.5 in March 2019,” said the Residential Asset Price Monitoring Survey.

The report also said that the movement of median loan to income (LTI) ratio also confirms worsening housing affordability as it moved from 3.0 in March 2015 to 3.4 in March 2019.

The median EMI-to-Income (ETI) ratio, however, remained relatively steady during the past 2 years, with exceptions of Mumbai, Pune and Ahmedabad which recorded higher median ETI compared to other cities.

The central bank’s survey further observed that the median loan-to-value (LTV) ratio moved from 67.7 per cent to 69.6 per cent between March 2015 and March 2019 showing that banks have become increasingly risk tolerant. LTV is a measure of credit risk on housing loans.