Bhubaneswar Unlock: What to expect from new guidelines w.e.f. July 1? 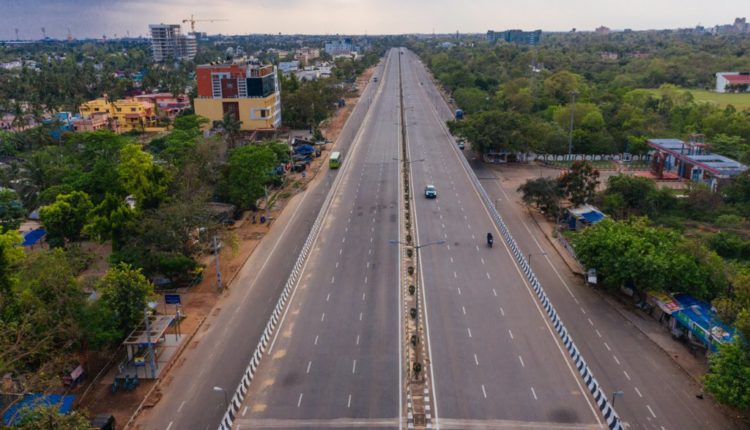 Bhubaneswar: While the Odisha Government is all set to come up with fresh COVID-19 guidelines to be implemented from July 1, speculations are rife regarding several relaxations in the capital city for the unlock process.

As per an official of the Bhubaneswar Municipal Corporation (BMC), the lockdown measures in the city may be relaxed as the Test Positivity Ratio (TPR) here was below 5% for the last two days.

If the source is to be believed, shops/markets might be allowed to remain open till 6 PM while weekend shutdown and night curfew will continue.

While permission for meetings will not be given, there may be some relaxations for weddings and funerals, the official said.

Hotels and buses might be permitted for operations while shopping malls, cinema halls, swimming pools, spas and gyms may reopen after two weeks, the official added.

The relaxations are being considered as around 50% of the targeted population in the city have been administered two doses of COVID-19 vaccine while efforts are on to vaccinate all of them with at least one dose of the vaccine by July 10, the source said. 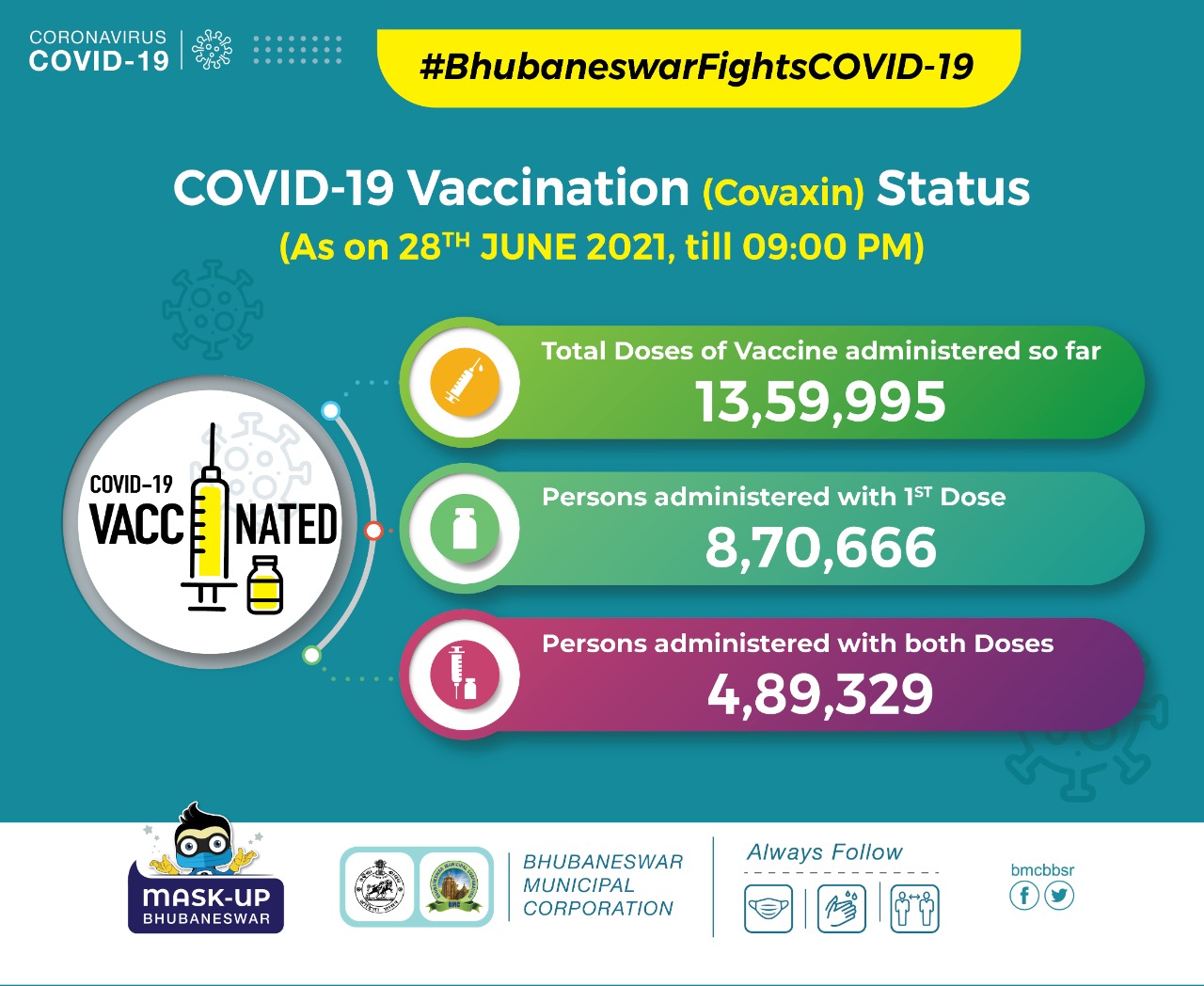