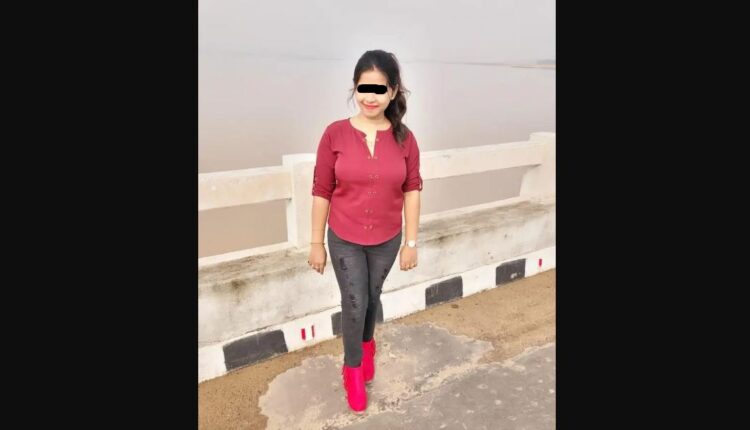 Bhubaneswar: The Twin City Commissionerate Police arrested a woman for allegedly blackmailing politicians, businessmen, movie producers and police officials with videos of their intimate moments with her.

According to reports, the accused, a married woman, used to identify herself as a lawyer and befriend influential persons on Facebook.

She also used to invite them to her house and record the intimate moments on hidden cameras. Blackmailing them with the videos and demanding money from them was her modus operandi.

Last year, she had trapped a politician in a similar way and demanded Rs 50 lakh from him. As he didn’t give her the amount, she lodged an FIR against him with the Mahila police levelling rape allegation.

In May, she had blackmailed a film producer and demanded and received Rs 20 lakh from him. He had later filed a complaint in this regard with the Khandagiri police.

Recently, a noted film producer had lodged a complaint with the Nayapalli police alleging that the woman was demanding Rs 3 crore from him. Acting on the complaint, police apprehended her.