Bhubaneswar: Youth beats younger brother to death for not studying 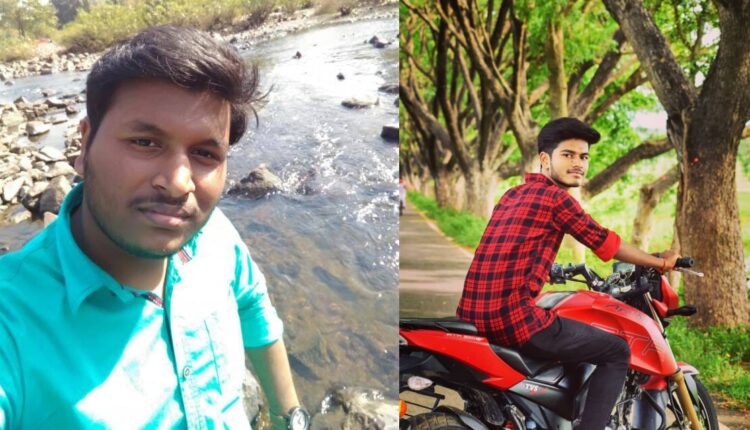 Bhubaneswar: A youth allegedly thrashed his younger brother to death for not paying attention towards studies at Nuasahi in Nayapalli area of Odisha capital, yesterday.

The deceased was identified as Rajmohan Senapati. His elder brother and accused Biswamohan Senapati has been arrested by the Nayapalli police.

A case has been registered in this connection under Section 302 of the IPC. The accused will be produced before a local court, sources said.

The body has been recovered by police and sent for post-mortem to ascertain the cause of the death.

Biswamohan, an MBA degree holder, was preparing for recruitment examinations and had recently cleared the preliminary round of a test conducted by the Railways.

Amid power cut, patients treated under torchlight at Baripada’s PRMMCH in Odisha