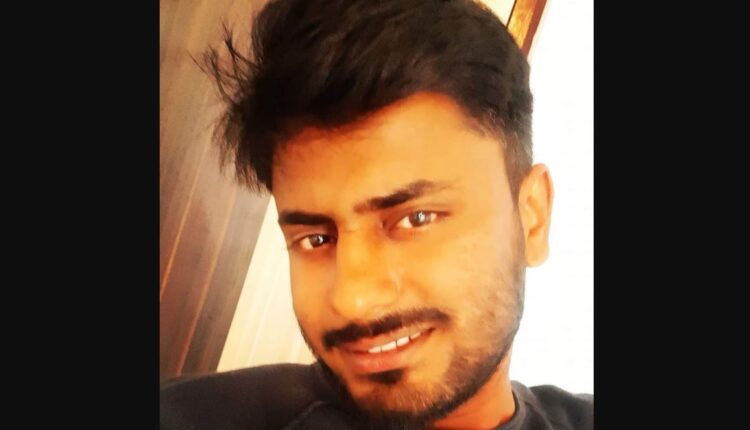 Bhubaneswar: The identity of the youth who was burnt to death on Acharya Vihar flyover near Maharaja cinema hall in Odisha capital last night has been established.

The deceased was identified as Ambika Prasan Pati of Jagatsinghpur.

According to reports, he was working as a marketing executive and residing at a rented house in Kesura. He had yesterday gone to Chandrasekharpur in the city to attend a wedding function.

Pati was burnt alive with his motorcycle under mysterious circumstances. As per eyewitnesses, they saw the youth lying on the two-wheeler in a burning state at around midnight. Though they tried to rescue him, the victim had already died with around 70 percent burn injuries.

On being informed, Saheed Nagar police rushed to the spot, recovered the charred body for post-mortem and initiated an investigation into the incident.

Cops were examining the footage of nearby CCTV cameras to find out the circumstances under which the incident took place. It is being suspected that it was a pre-planned murder.