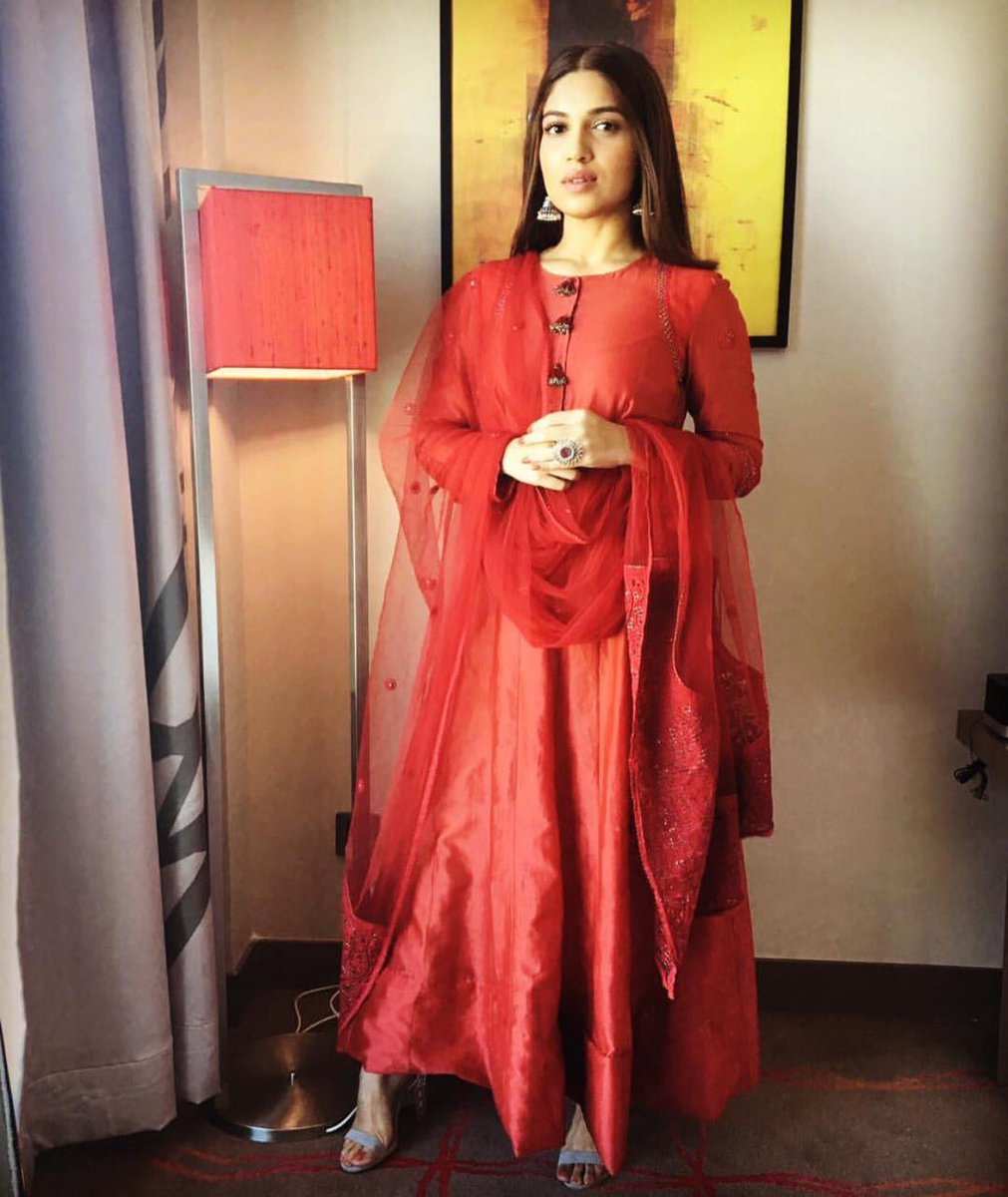 New Delhi: Actress Bhumi Pednekar, who has featured in a short film themed love and lust helmed by Zoya Akhtar, doesn’t want to work on the small screen right now as she wanted to be a part of Hindi filmdom all her life.

When asked would she like to work on the small screen after working in a short film in a digital medium, she told IANS over phone from Mumbai, “I think eventually. Not right now. It’s just films for me right now. This is what I wanted to do all my life and I am very happy with the kind of work I am getting.”

The actress, 27, is currently seen on the big screen in R.S. Prassana’s “Shubh Mangal Saavdhan”, which deals with the topic of erectile dysfunction. The film also stars her “Dum Laga Ke Haisha” co-star Ayushmann Khurrana.

The film is an attempt to spread the message of eradicating open defecation in an entertaining vein and has surpassed the Rs 100 crore mark on the eighth day since its August 11 release in India.