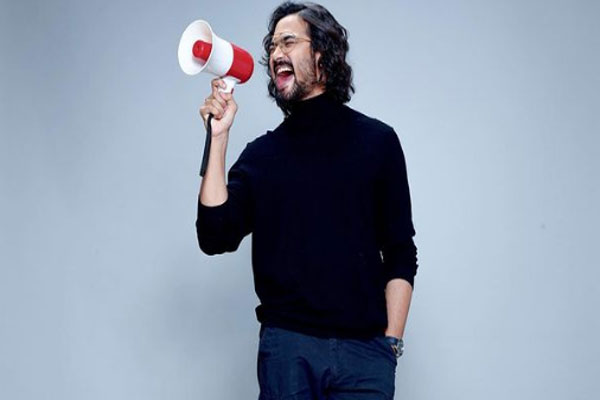 Bhubaneswar: Comedian and YouTuber Bhuvan Bam today announced release of his upcoming web series ‘Dhindora’. The series created by him will stream on YouTube.

Sharing a poster of the upcoming series on his social media profiles, Bhuvan wrote, “Dhindora- A BB Ki Vines web series, coming this October to your YouTube screen! #Dhindora peet do…”

Following the announcement, fans and many of Bhuvan’s friends and fellow YouTubers, comedians, and social media influencers congratulated him and sent him their wishes. Among the digital media stars to first extend their wishes to Bhuvan were Ashish Chanchlani, Tanmay Bhat, Abhishek Upmanyu and Saloni Gaur.