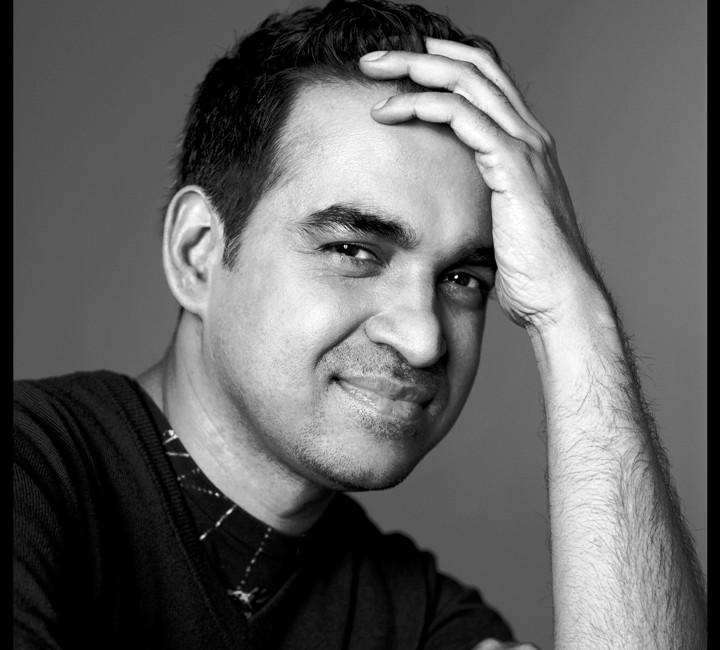 He will join the valedictory session on November 13 to deliver the talk, which will be followed by a fashion show to showcase the handloom works of the State.

“In line with “I am Odisha”, the theme of the conclave which celebrates successes of Odias worldwide, Bibhu will deliver a TED-style talk on the creative economy which would touch upon his personal journey from Rourkela to New York and his experience of starting a label and making a leading fashion brand out of it in the US,” said an official.

Mohapatra said, “Having lived the first 23 years of my life here before moving to the US, Odisha has always been close to my heart. I look forward to sharing my experiences with the audience at MIO and help showcase Odisha’s creative potential to the world.”

Industries Principal Secretary Sanjeev Chopra said “Make in Odisha Conclave is not just a confluence of investors and government officials but also a platform for entrepreneurs in the creative economy. We are elated to have Bibhu Mohapatra among us to share his experiences and inspire more such success stories from Odisha.”