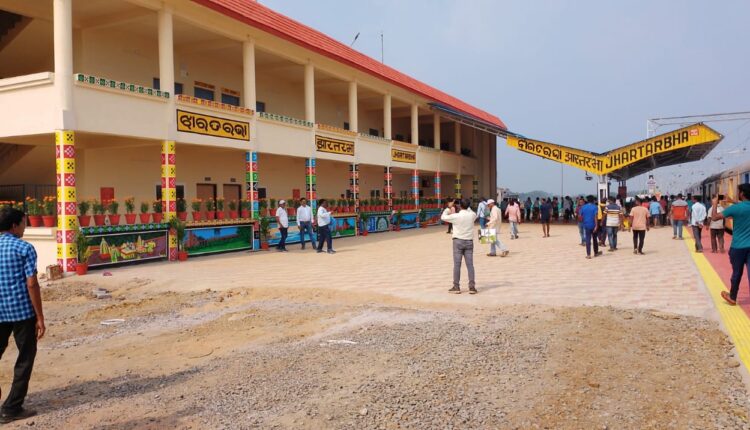 Balangir: The newly-laid broad gauge rail line of around 10.65kms between Bichhupali and Jhartarbha of Khurda Road-Balangir rail line project has been completed and was commissioned today.

A team of senior officials of East Coast Railway (ECoR) assisted the CRS during inspection. They inspected different railway components along with the gauge measurement.

Altogether, 115.65km-long rail line work was commissioned out of total 289kms. ECoR is constructing the line from both sides, i.e from Khurda Road and Balangir for early completion of the project.

ECoR is committed for development of Railway infrastructure in the region and working dedicatedly to complete the project before the target, a senior railway official said.

Elephant deaths: DFO suspends forester, slaps ‘show-cause’ on 3 others for dereliction of duty