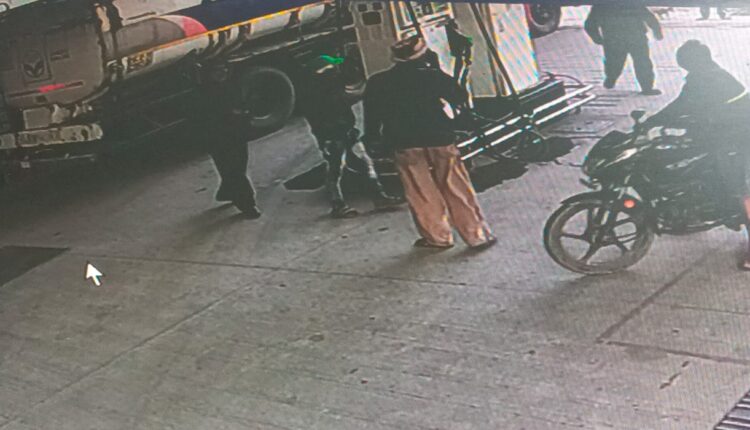 Sambalpur: Sambalpur city escaped from a mishap yesterday as an attempt was made by some anti-socials to set a petrol pump located at Mudipada Chhak on fire.

According to reports, two miscreants demanded Rs 5,000 as protection money from driver of the oil tanker that was engaged to unload fuel at the filling station at around 11.00 am on Sunday. When the driver refused to pay, the goons climbed the tanker and tried to set afire it.

Source said that while the miscreants made attempt to set the oil tanker aflame, fortunately, the matches did not burn. The locals, who were present at the petrol pump during the period, managed to nab the two and informed the police.

Former sarpanch critical in attack by miscreants in…