Biden and Harris on the brink of history, Trump son-in-law hunts for lawyers 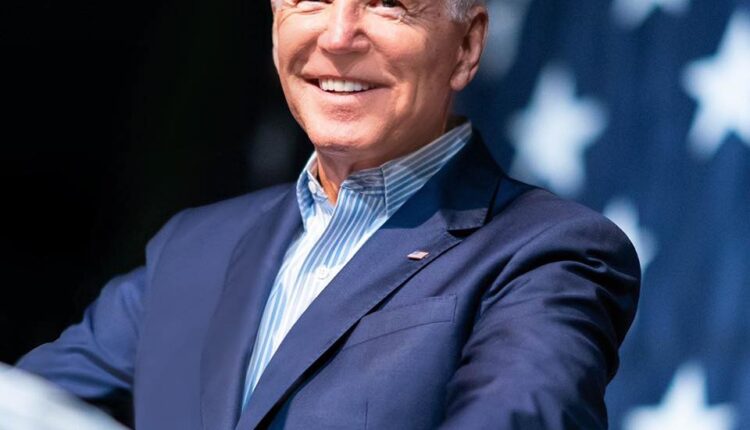 New York: Seventeen electoral votes stand between Joe Biden/Kamala Harris and the White House. Or six electoral votes, depending on which version of the numbers you’re following. Either way, the Biden-Harris ticket believes it is on the brink of defeating Donald Trump and smashing through the 270 barrier to win the White House.

At 10 a.m. EST on Thursday, Trump’s favourite network Fox News and The Associated Press have their numbers posted as 264-214 in Biden’s favour.

The AP called the race at 2.50 a.m. EST Wednesday, “after an analysis of ballots cast statewide concluded there were not enough outstanding to allow Trump to catch up”.

Updates on the latest vote count will be flowing thick and fast from state officials in Georgia, Nevada, Arizona and Pennsylvania all day Thursday.

Statewide, 89 per cent of the votes have been counted in Pennsylvania. In Arizona, 86 per cent are in and Biden leads by a little over 68,000 votes. Trump is closing in as new votes get counted.

The popular vote for Biden is constantly ticking up, the Democratic “blue wall” of Michigan and Wisconsin that fell four years ago is back on the Biden column.

In parallel, the post-election autopsy is already underway in the Biden camp. Headlining their concern is the slippage among the Hispanic community in all important Florida.

Equally, the excitement of being within striking distance of ousting Trump is palpable.

“Trump is going to get beat! Biden will be the next President,” James Carville, famed Democratic strategist, declared on news telly, after Fox and AP called Arizona for Biden.