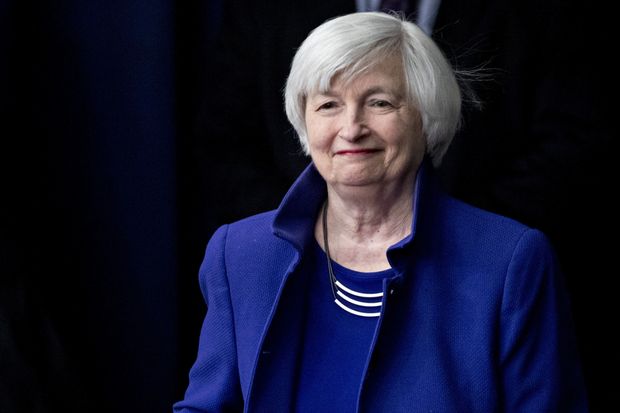 US President-elect Joe Biden has named ex-Federal Reserve chair Janet Yellen as his nominee for Treasury Secretary, confirmed by the Senate and will be the first woman to hold the post.

According to the BBC report, Biden stated that the team selected will be the set to break many racial boundaries. He has pledged to establish a diverse administration, and even earlier, he appointed an all-female senior press team. Biden’s transition team informed that his picks for senior economic positions would help “lift America out of the current economic downturn and build back better”.

Even the announcement of the formation of a Presidential Inaugural Committee, which is ahead of his swearing-in is on 20th January. The committee will be responsible for organizing inauguration-related activities. He got his first look at the daily presidential intelligence briefing as president-elect. The summary of national security threats to the US is usually granted as a courtesy to incoming White House administrations but was initially denied as Mr. Trump refused to acknowledge victory.

Janet Yellen is an economics adviser who has served as head of America’s central bank and a top economic adviser to former President Bill Clinton. She is recognized for helping steer the economic recovery after the 2007 financial crisis and succeeding recession. She was among several women chosen for top economic positions.