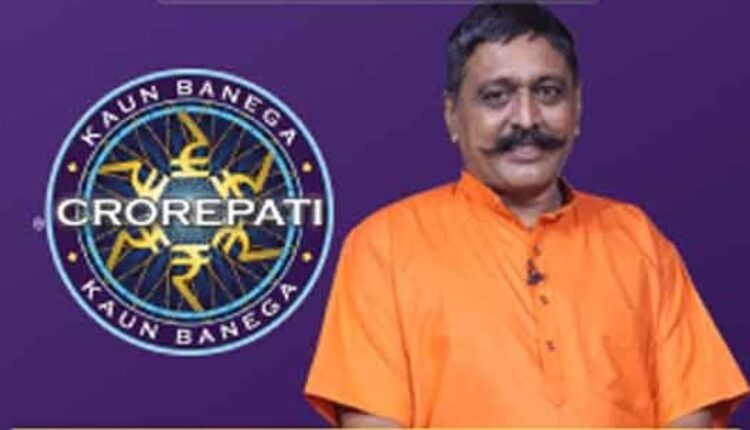 Mumbai: Bollywood icon and Kaun Banega Crorepati host Amitabh Bachchan on Monday admonished a contestant who wanted to get plastic surgery done on his wife with the prize money he has won on the show.

“KBC” season 12 contestant Koshlendra Singh Tomar left host Amitabh Bachchan surprised when he reportedly said that he wants to get plastic surgery done on his wife’s face with the prize money because he is allegedly tired of seeing the same face over the past 15 years, according to a report in hindustantimes.com.

However, after seeing Big B’s reaction, the contestant from Madhya Pradesh reportedly said that he was joking. To this Bachchan reportedly reacted saying such things should not be said even as a joke.

Tomar, who is a Gram Panchayat secretary in a Madhya Pradesh village, has won an amount of Rs 40,000 on the television quiz show.