Big screen vs OTT: Is shortening the release window key to coexistence? 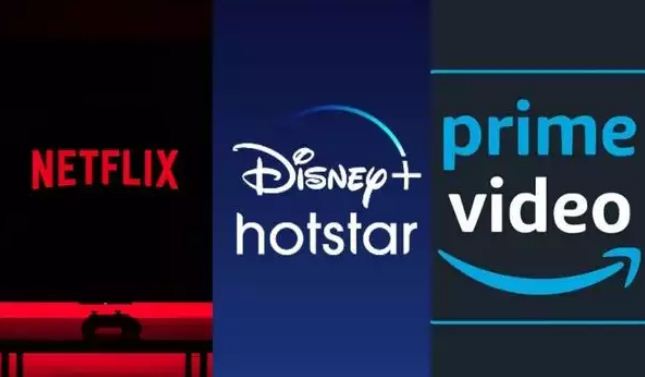 New Delhi: The idea of simultaneously releasing films in theatres and on OTT platforms caught the world by surprise, but there seems to be an alternative to the model that is brewing in India, which is shortening the gap between theatrical release and OTT release.

The trend came to notice first when the Tamil film “Master”, starring Vijay and Vijay Sethupathy, dropped digitally within days of release in January.

“Can foresee the fight of windowing b/w cinemas & OTT by reducing the gap time period. Like #WarnerBros releases in US simultaneous with @hbomax many #Hindi films too may try same, South has already reduced time gap unknowingly. Time to retrospect, Pan India Industry norm is need of the hour,” trade expert Girish Johar tweeted at that time.

In fact, the Tamil film “Aelay”, featuring Samuthirakani, Manikandan, and Mathumathi, found itself in trouble when theatre owners got to know of the producer’s plan to release the film on OTT within a short time from release. Now, the film will have a direct television premiere.

Rajender Singh Jyala, Chief Programming Officer, INOX Leisure Ltd said: “These are extremely unusual times for the industry, as few stakeholders have deviated from the age-old and globally prevalent theatrical windowing system due to the prolonged closure of cinemas.”

“Any movie, which skips a theatrical release, impacts the commercial value chain in a substantial manner, from its overall collections perspective. We are confident that once we return to normalcy with all states allowing cinema operations and full capacity seating, producers will continue to follow the usual windowing pattern,” he added.

“Thematically, too, there is a lot more diversity in the content ecosystem. OTT budgets are getting bigger, the canvas is expanding and even the so-called ‘smaller’ films have something that sets them apart. OTT platforms, frankly, have negligible space for mediocrity,” Kumar shared.

“The audience is growing increasingly discerning and can opt out of a weak narrative with the click of the remote, so to offer them anything below par is self-defeating. Today, quality matters, be it in a series, a film or a stage play. Big budget films lend themselves naturally to the big screen and yes, there will always be an audience for lavish blockbusters. Eventually though, good content will have the last word on the big and small screen,” he concluded.

Adarsh Gourav: Projects on OTT more liberating for an actor