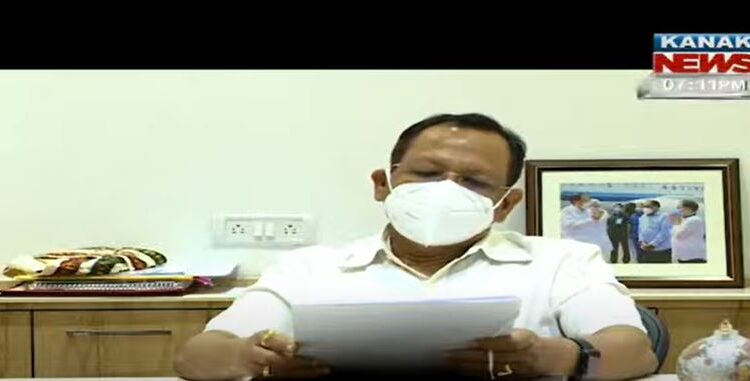 Bhubaneswar: The Odisha government announced to impose weekend shutdown in all urban areas of the State to contain the spread of deadly coronavirus.

Special Relief Commissioner Pradeep Kumar Jena said stated during the weekend shutdown all activities shall be closed except the following:

The SRC further stated no pass would be required for movement of above category of persons. Valid travel documents/ authorisations such as airline/ railway/ bus ticket or boarding passes, with any identity proof shall be adequate for the purpose.

The identity cards issued by appropriate authorities of the establishments shall serve as pass for effecting movement of employees of establishments under permitted activities.

He added patients and their attendants/ persons requiring emergency need for movement shall be allowed to move with minimal proof of their emergencies.

The official said night curfew will continue to be imposed in Sundargarh, Jharsuguda, Sambalpur, Bargarh, Balangir, Nuapada, Kalahandi, Nabarangpur, Koraput and Malkangiri districts from 6 PM to 5 AM every day. The restrictions have been imposed from 6 PM of April 17.

Also, night curfew will continue to be in force in all urban areas of other districts of the state, from 9 PM to 5 AM every day.