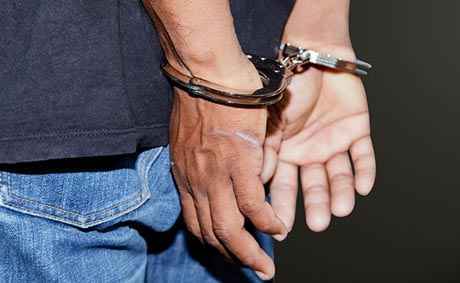 A bank looter was arrested from Biju Patnaik International Airport (BPIA) premises in Bhubaneswar today in a joint raid conducted by Odisha and Bihar police.

According to reports, the accused, identified as Nasim Khan, was the mastermind and prime accused of two bank loots in Banka district of Bihar in 2016 and 2017.

He went absconding after committing the loots and was staying in Dhenkanal district.

Today police arrested him when he was trying to fly to New Delhi from BPIA.

Thundersquall likely in some parts of Odisha