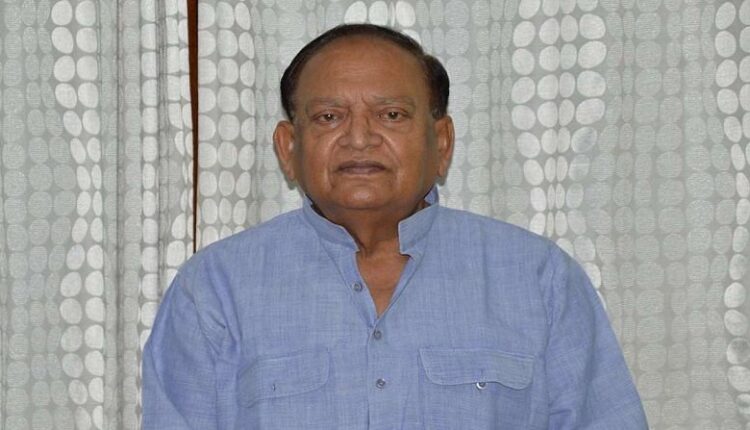 “Whenever the population of Muslims increased and the Hindu population decreased, the country headed towards separation. We have witnessed that the population of Muslims is rapidly increasing in Seemanchal, Mithilanchal and Kosi regions of the state. Accordingly, the Hindu population is decreasing in many villages in these regions. A dangerous practice is going on there which is certainly a concern for us,” Singh, a Minister under BJP quota in the Nitish Kumar government said.

“I firmly believe that the implementation of the population control law is the only way to stop this trend. Population control is more important than caste based census. The ruling and opposition political parties are talking about caste-based census only. Why are they not analyzing the rapid population growth of a particular community,” Singh said.

The population control law is an issue that has been raised time and again by the BJP in the country. Interestingly, its alliance partners in Bihar like JDU and HAM are against any law on population control. They always advocate for caste-based census while not a single legislator or minister of these two parties has given any statement on the rising population of a particular community.

Trade with India is need of the hour: Pakistan PM Imran Khan’s adviser