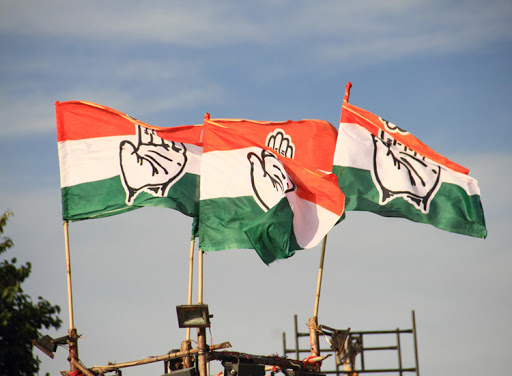 Patna: Ahead of Bihar Assembly election results on Tuesday, it has emerged that the grand old Congress Party invested more than others in reaching out to voters through the popular social media platform Facebook in the last one month.

Compared to this, the spending on Facebook ads by the Bharatiya Janata Party (BJP) Bihar page was less than half of Congress during the same period.

Thus in terms of Facebook ad spends in the past one month, the combined spending of the ruling Janata Dal (United)-Bharatiya Janata Party (JDU-BJP) coalition did not match that of the Bihar Congress page alone.

Here’s why ‘Justice for Sushant’ will…

A Facebook page of Lok Janshakti Party (LJP) president Chirag Paswan was also one of the top spenders in the last 30 days. This page spent Rs 14.5 lakh in the past 30 days, according to Facebook.

The data suggest that the Bihar Congress page accelerated spending on Facebook ads between November 1-7. During this period the page spent Rs 27.8 lakh compared to just Rs 4.8 lakh spent by the Bihar unit of the BJP.

Various other Facebook pages in support of one political party or the other or their leaders also became active in the run up to the Bihar Assembly election.

Some exit polls on Saturday predicted a thumping victory for the Mahagathbandhan (Grand Alliance) comprising the Rashtriya Janata Dal, the Congress and the Left parties, dislodging the Nitish Kumar-led NDA government with more than two-third majority in the 243-member Bihar Assembly.