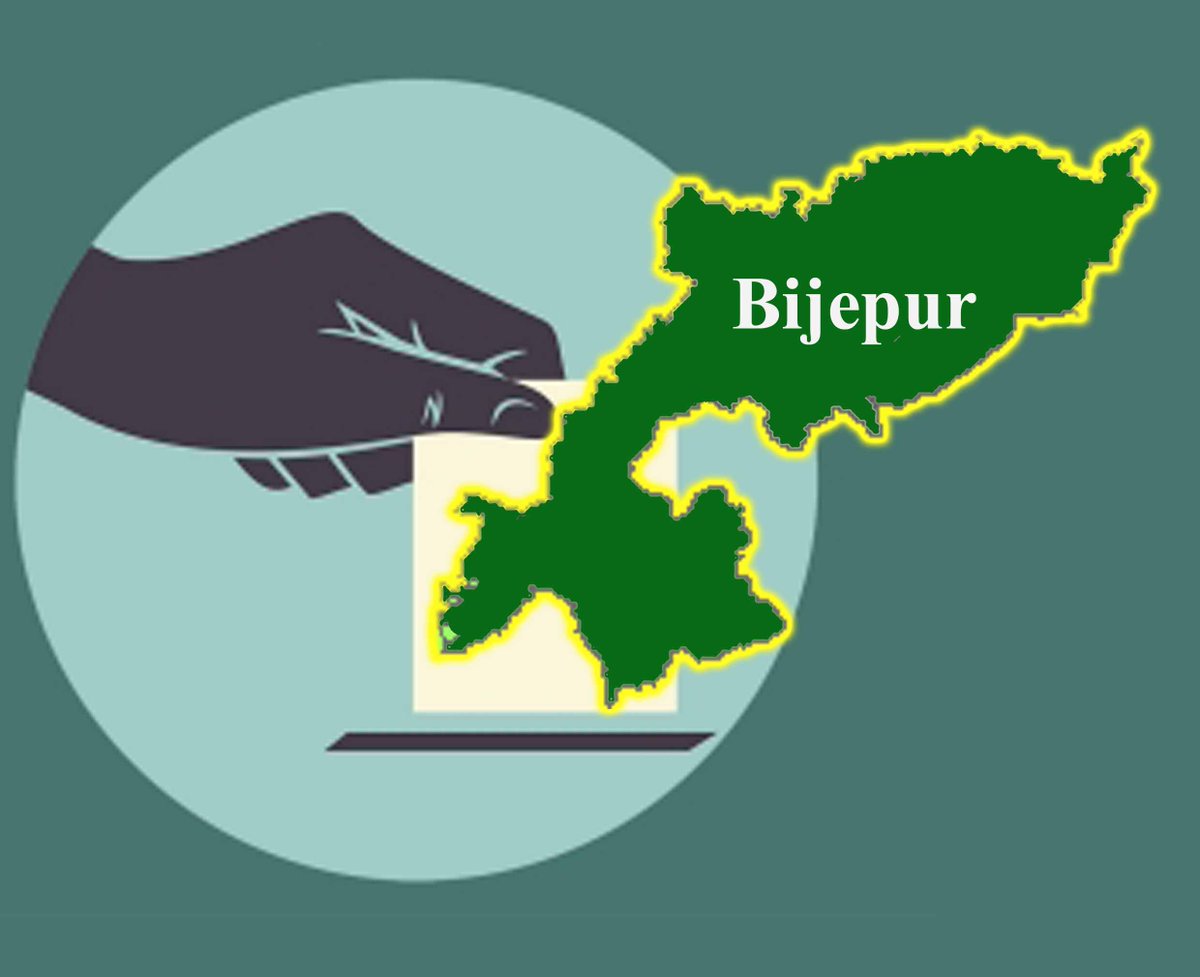 Bargarh: The counting of votes for the Bijepur by-poll was held today. The process concluded after 21 rounds of counting on 14 tables.

Here are the latest updates:

The by-poll was held on February 24. It was necessitated following the death of Congress MLA Subal Sahu, husband of Rita Sahu, in August, 2017.