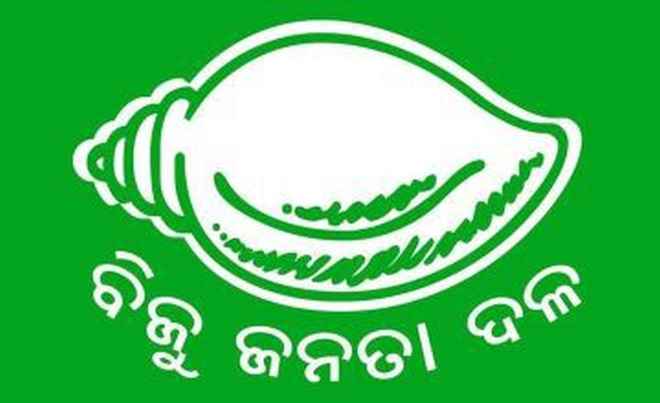 They alleged OTV of airing news favouring BJP to help the party’s candidate Ashok Panigrahi to win the bypoll in Bijepur scheduled on Feb 24.

The party alleged that Kendrapara MP Baijayant Panda, the vice-chairman of IMFA and also chairman of Ortel Communication, which is the promoter of OTV, has been recently suspended from BJD for anti-party activities. Following his suspension on allegations of filing false affidavit, both Baijayant and his wife Jagi Mangat Panda, who is the director of OTV and MD of Ortel Communication, are carrying out a baseless, motivated vilification campaign against BJD to defame the government led by Chief Minister Naveen Patnaik.

The BJD urged the State Level Media Monitoring Cell to go through the news and programmes aired on OTV relating to Bijepur bypoll after the election notification came in force and book the entire cost of expenditure of those programmes to the BJP candidate Ashok Panigrahi.

People of Odisha are aware of evil designs of OTV, which is against the principles of ethics in journalism and is promoting the personal interests of their promoters — Baijayant Panda and his wife.

BJD demanded the CEO to intervene and take strict action against OTV to ensure a level of playing ground for all other candidates in the bypoll.

However, OTV in its clarification said that the allegations by BJD are false and baseless.

The regional news channel said that OTV has been catering the news in Odisha in fair and unbiased way in the past two decades.

OTV does not believe in the concept of paid news, the channel said.

Kavita Krishnamurthy to be conferred with Prafulla Kar Samman