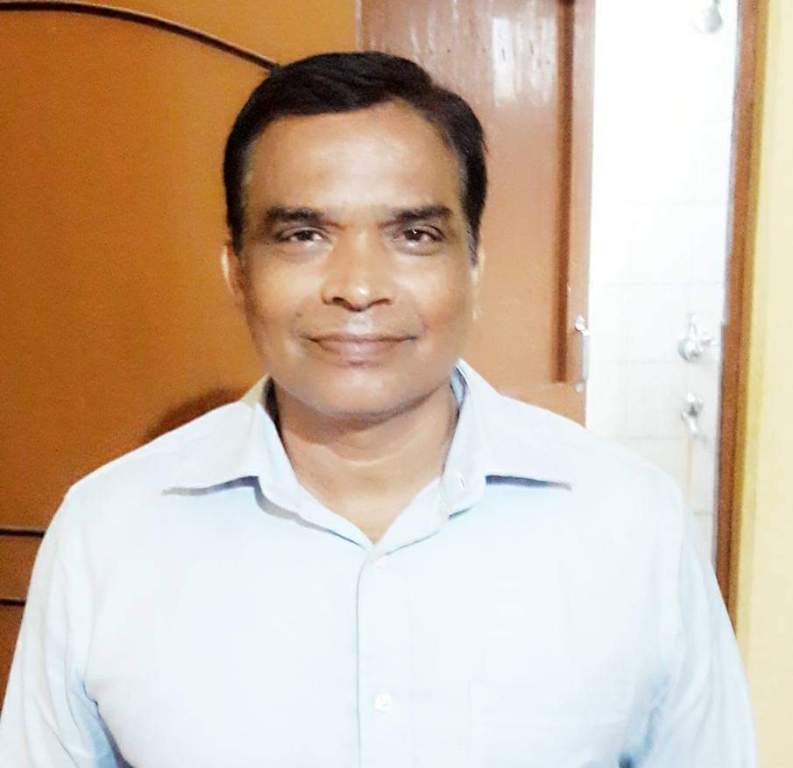 Bhubaneswar: Congress today named Dillip Kumar Panda as its party candidate for Bijepur Assembly bypoll scheduled to be held on October 21. AICC President Sonia Gandhi has approved a proposal for the candidature of Dillip to contest the bypoll, the party said in a press release.

Earlier, the OPCC had sent a proposal of five names to the AICC for selection of a party candidate for the bypoll.

While MLA Santosh Singh Saluja has been given charge of Bijepur NAC and Pradip Debata for Barpali NAC, Nihar Mahananda and Saroj Mohapatra were directed to take charge of Barpali block.

These nine Congress leaders will visit the concerned block and panchayats and hold discussions with grassroot workers on party strategies for the Bijepur bypoll.

The by-poll was necessitated after Biju Janata Dal chief and Odisha Chief Minister Naveen Patnaik, who successfully contested from both Hinjili and Bijepur in 2019 assembly elections, retained the Hinjili seat and vacated Bijepur.