Bijoy again turns an Achilles’ heel for BJP in Odisha 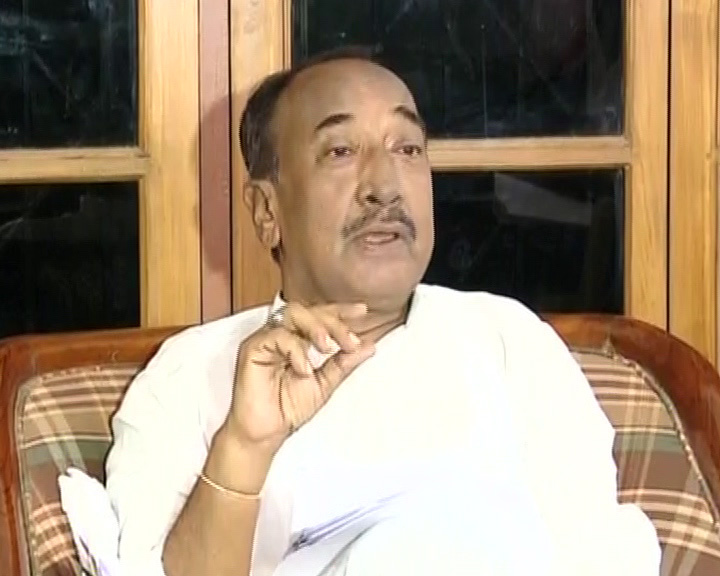 Bhubaneswar: The BJP which has been training its guns on the Naveen Patnaik led Odisha government over the issue of missing keys of Sri Mandir’s Ratna Bhandar and has taken to the street over the issue, had a critic of its stand in own party man and senior leader Bijoy Mohapatra.

The Puri seer had yesterday said that the BJP which shared power with the BJD and was holding the Law portfolio from 2000-2009 had not taken credible measures to end mismanagement in the affairs of the 12th century shrine Sri Mandir.

“There is nothing wrong in what Jagatguru Shankaracharya has said. Whatever he has said is the truth. From 2000 to 2009 for nine years the Law department was in the hands of the BJP. Nobody can deny that. No reforms in the management of the temple affairs or rituals or development of the temple were undertaken in the nine-year-long period. So this issue has been raised by the Shankaracharya,” commented Mohapatra.

“All I can say is nobody should cover up one’s own faults in matters concerning the Sri Mandir,” he added.

However, the BJP has refuted the allegations levelled by own party man Bijoy Mohapatra.

Notably, Harichandan was the Law Minister in the BJD-BJP coalition government from 2000-2009.

It’s worth mentioning here that Sri Mandir comes under the jurisdiction of the Law department of the State government.