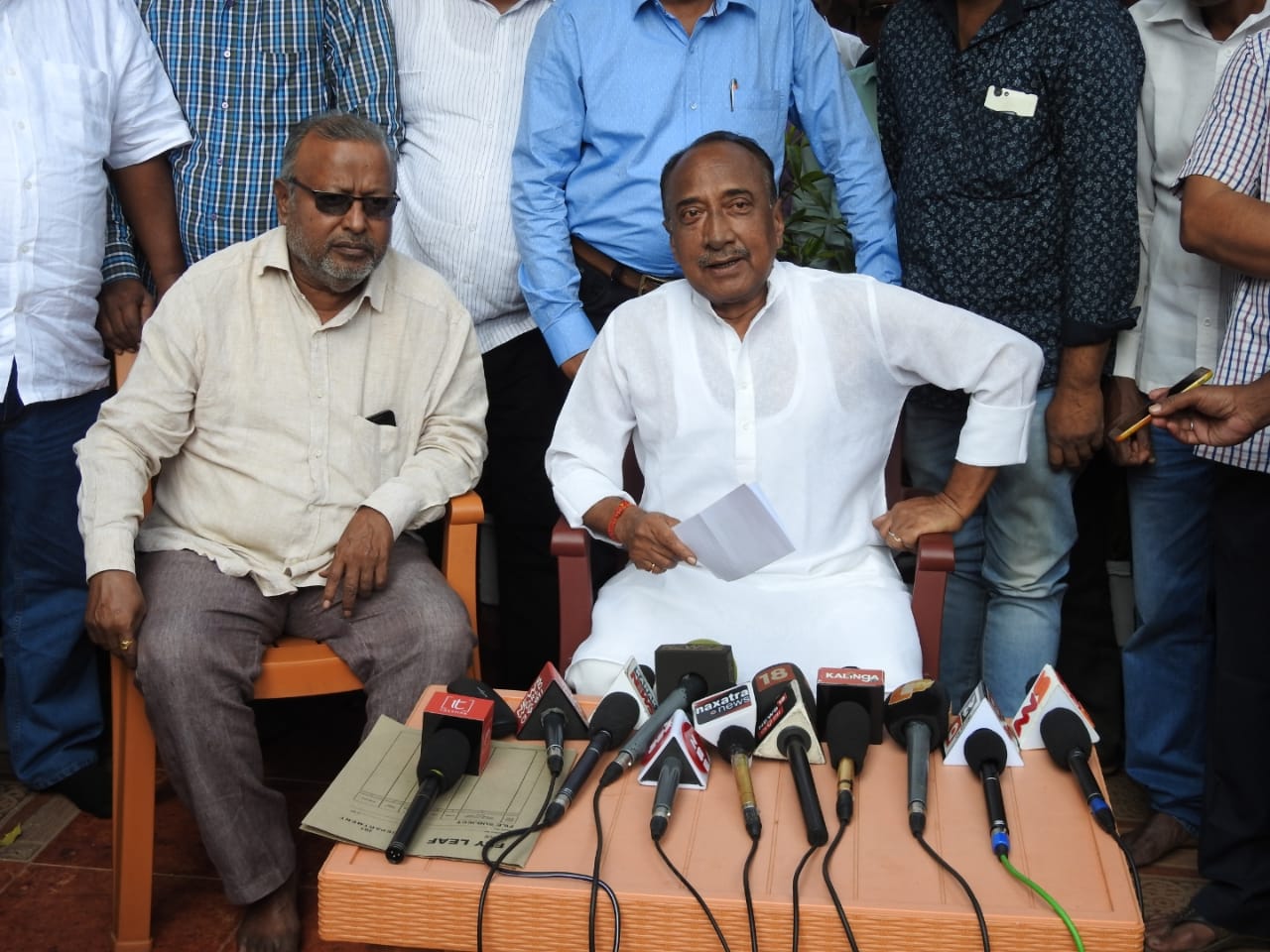 Bhubaneswar: Former Bharatiya Janata Party (BJP) leader and veteran politician Bijoy Mohapatra is weighing options on joining any party to further his political career, ahead of the ensuing polls.

Mohapatra, known for his political acumen, is likely to take a call on joining the BJP again where several state and national leaders are said to be trying to woo him back to party.

If sources are to be believed new entrant to BJP Baijayant Panda and senior party leader KV Singh Deo are holding parleys with Mohapatra to get him onboard the party.

It may be recalled here that Mohapatra had unsuccessfully contested from Mahakalapada assembly segment in 2014. The BJP nominee had lost to Biju Janata Dal’s Atanu Sabyasachi Nayak by a slender margin.

Despite this, he was made the campaign committee chairman for Kandhamal by-election in 2015. However, Mohapatra did not pull on well with Union Petroleum and Natural Gas Minister Dharmendra Pradhan, political experts said.

Amid growing differences with party’s top leadership, Mohapatra was expelled from Kendrapara district committee in December 2017. After being sidelined for quite a time, Mohapatra along with Rourkela MLA Dilip Ray quit the saffron party in December 2018.

The recent closed-door meeting of Ray and BJD supremo Naveen Patnaik at Naveen Niwas has fuelled speculation about Ray-Mohapatra joining the ruling party. However, no such political development has emerged so far. The duo is yet to make their political intent clear.