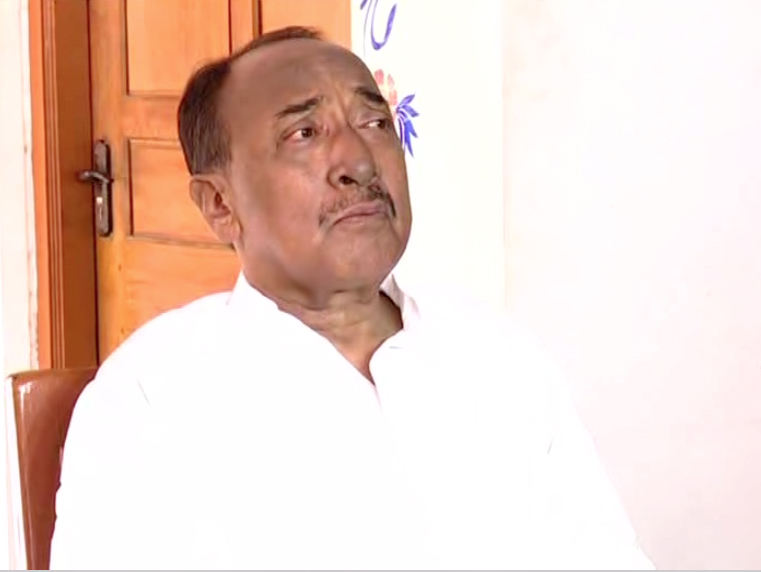 Bhubaneswar: Bharatiya Janata Party (BJP)’s National Executive Committee member from Odisha Bijoy Mohapatra again touched a raw nerve of his party today by reiterating the allegation that none from Jagatsinghpur or Kendrapara districts have got jobs at the IOCL’s Paradip Refinery in the last three years ever since Narendra Modi became the Prime Minister.

“In the last three years, not a single local has been given appointment. Let IOCL tell how many locals it has appointed. Let them tell how many persons they have recruited from which village in which panchayat. Let them come out with details if they have given a job to anyone from the districts of Kendrapara or Jagatsinghpur in the last three years. Even after Prime Minister’s visit, no local has been appointed,” alleged Mohapatra talking to reporters.

“I won’t like to make comments as a dalal of IOCL. Is IOCL BJP’s? IOCL is a government undertaking. I fail to understand why my party was so reactive on the issue,” the senior BJP leader added.

However, the BJP has refuted Mohapatra’s allegation.

“His allegation that IOCL’s facts and figures are mismatched is completely untrue. IOCL has provided details of Odias posted in executive, non-executive and contractual posts. The BJP has the complete list for information of the people of Odisha and it is not for replying to Bijoy babu, so that no resident of the state is misled,” said Prithviraj Harichandan, General Secretary BJP state unit.

It may be recalled here that Mohapatra had recently written to Union Petroleum and Natural Gas Minister Dharmendra Pradhan raising concerns over Odias not getting jobs at the refinery project as we reported here.