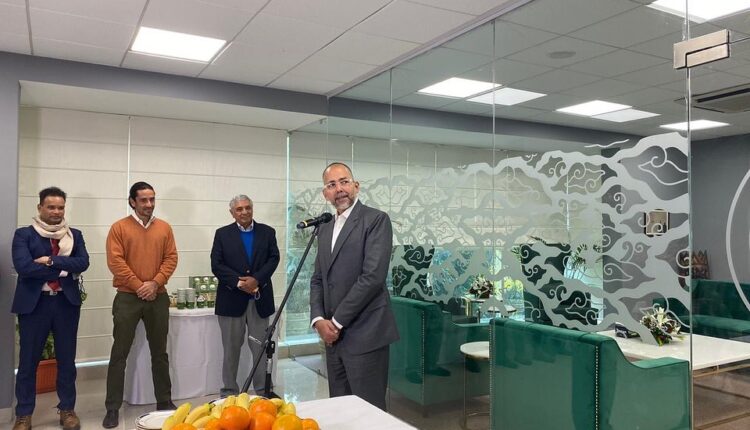 New Delhi: Commemorating the contributions of legendary leader of Odisha, Biju Patnaik towards the independence of Indonesia, the Embassy of the Republic of Indonesia located in New Delhi today named one of its rooms after the former Chief Minister of Odisha.

Indonesian Ambassador to India, Sidharto “Arto” Suryodipuro today inaugurated the ‘Biju Patnaik Room’ at the Embassy of the Republic of Indonesia in the Indonesian custom by cutting the Tumpeng Rice. Among others, Biju Patnaik’s elder son Prem Patnaik, Arun Patnaik and Resident commissioner of the Government of Odisha in New Delhi, Ravi Kant were present during the occasion.

An official said the ‘Biju Patnaik Room’ at the Embassy of the Republic of Indonesia will serve as a meeting room and lounge for the Embassy’s staff. 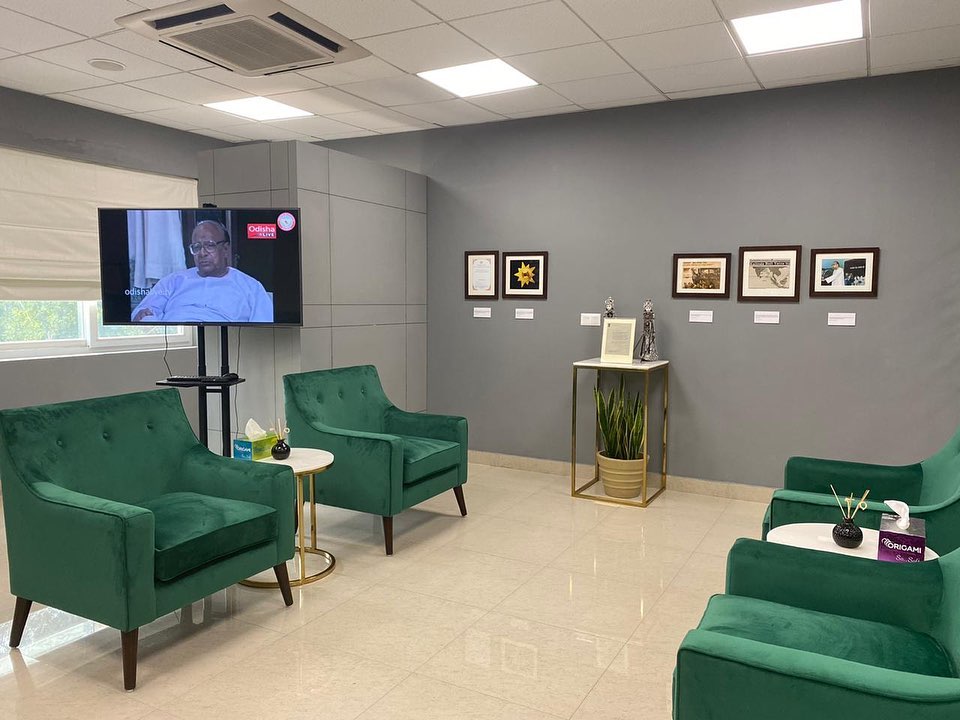 In a statement, the Embassy of Republic Indonesia said, “Biju Patnaik is one of the very few foreign nationals who is considered as hero to Indonesians. His involvement supporting Indonesian independence by what he did best, flying, will always be remembered. 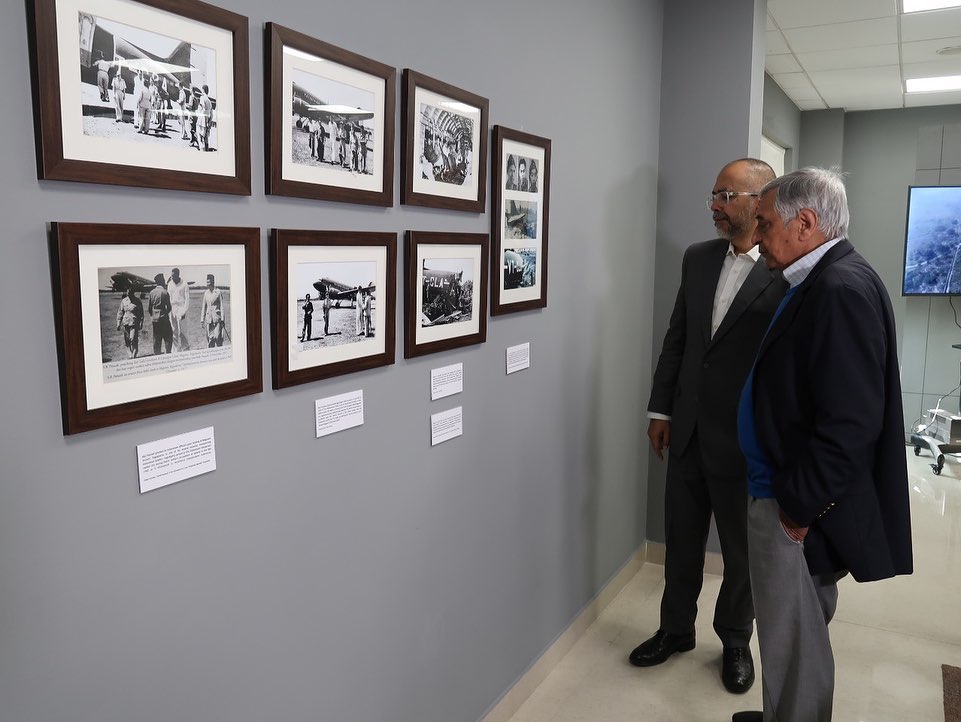 “Several times, did he manage to support Indonesian leaders across the globe when they needed it most as a part of their struggle to seek international support towards the new born-independence,” the statement added.